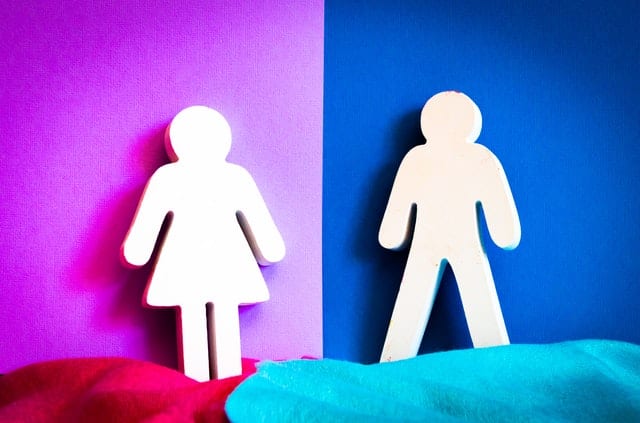 Why Some Languages Assign Gender to Inanimate Objects

Why Some Languages Assign Gender to Inanimate Objects

The languages that have gender rules often don’t seem to make much sense about it, because the origins of many grammatical genders are lost to us today.

When someone attempts to learn a language for the first time (after their native tongue, of course, which is, usually, not something they have to consciously attempt to learn) one of the most frightening moments is usually when they encounter concept of gender for the first time. No, you are not the first language student to look to the skies and demand someone explain to you why the word for fork in German is feminine while spoon is masculine, and you are not the first language student (or even the first translation professional) to wonder where these concepts came from.

Even in English, where we lack almost all grammatical gender in the modern language, we still see the remnants of the Old English gender system in the way some nouns remain feminine (our tendency to call vehicles her, and she stems from these old gender rules). When it comes to living things, having gendered language makes sense – it would be a little confusing, I think if we called everyone a gender-neutral pronoun. Sometimes, you do need to specify sex. But what about inanimate objects? Why does the spoon need to be feminine?

From my work in language translation, I know a little bit about this, of course, and the answer is both simple and really, really unsatisfying.

Gendered languages by and large assigned genders to things that were perceived in ancient times to be gender specific – actions and accomplishments to male, attributive and modifiers to female. This is absolutely sexist and there’s little doubt about that, but consider the primitive societies that spawned language: Male-dominated, patriarchal societies that saw men as the action-takers and women as the passive reward, or possessions, that men went to war to protect or to seize.

So far, so good. A little disturbing, but you can see the logic. The real problem is that once languages were established and embedded into our cultures, time marched on. New words were born. Old words were repurposed. The words evolved and changed along with the grammar and the pronunciation. Put simply, the reason a word is masculine, feminine, or neuter these days is often lost to the mists of time. That’s right: There is often no clear reason any more.

That’s why the biggest mistake you can make when learning a language is to assume that you can predict the gender of a word from context. You can’t. If you try to separate words into “manly” and “unmanly” based on your own sexist notions of gender roles, you will simply be rolling the dice, and your error rate will eventually settle into the 50% rate.

Should gender be abolished in language? Probably. But the work involved in doing so is also probably too much for most people to worry over. Sad to say it, but if you plan to acquire a second language any time soon, you’ll have to deal with gender!