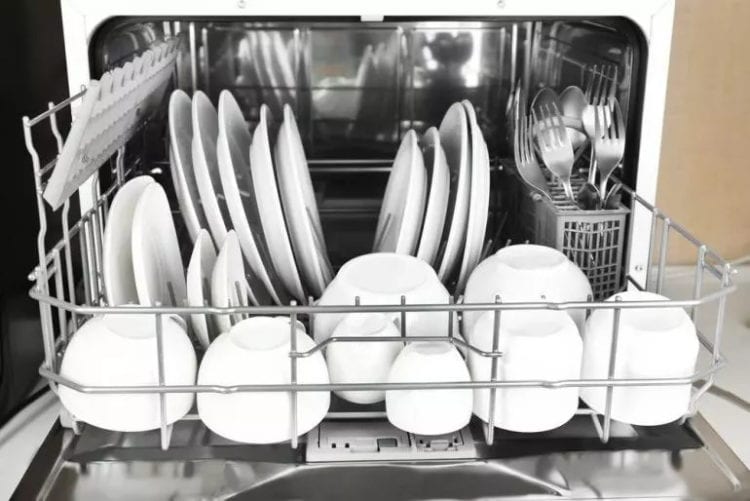 Compound words are words that are made up of two describing words: linking two words together to make a new word.

Certainly, learning a new language might be easier for some people than others, but everyone must consider the different manner in which terms, phrases or words can fool you.

Besides those people who are learning a new language being aware of commonly misused words, homophones, false friends, and so on, so too must translators always be on top of these tricky dilemmas. Another obstacle that can cause concern for translators is compound words!

What Are Compound Words?

In case you’re not entirely sure what compound words are, they’re words that are made up of two describing words: linking two words together to make a new word. Both Spanish and English have several of these words. In addition, when there’s no equivalent in the other language, compound words are really handy because you can work out what’s being referred to by analysing both words.

Dishwasher: A machine for washing dishes; in Spanish, lavaplatos.

Birthday: The day of birth of something or someone; in Spanish, cumpleaños; meaning to reach a number of years.

Skyscraper: A building that ‘scrapes’ the sky; in Spanish, rascacielos.

Record player: A device for playing records; in Spanish, tocadisco.

Windshield: Something that shields against wind; in Spanish, parabrisas, which literally means wind-stopper.

Tongue-twisters: Phrases that ‘twist’ your tongue because they’re so difficult to articulate properly; in Spanish, trabalenguas; meaning something that ‘stops’ or ‘jams’ your tongue.

You’ll generally find compound words quite helpful in translation because they often reveal what they’re referring to. But, a word of warning! Sometimes you can be fooled into thinking it means something entirely different; and that’s why we say that both translators and people learning a new language must be aware of these language traps.

Let’s change tactics now and have a look at some English compound words that don’t make any sense at all – and their counterparts in Spanish, which are not compound words in these cases.

Chickpea: Obviously this does not refer to either a chick or a pea: in fact, it’s the edible seed used in the making of hummus. In Spanish it’s garbanzo.

Butterfly: There are no flies made out of butter! We know this word refers to those beautifully colored flying insects. In Spanish it’s mariposa.

Eggplant: It’s definitely not a plant that contains eggs! It’s a tropical plant cultivated for its egg-shaped dark-purple fruit. In Spanish it’s berenjena.

Carpool: Is not a pool with a car in it, or vice versa. It’s an arrangement where a group of people take turns driving each other’s children to school or driving each other to work. There’s no word in Spanish that refers to carpool, so in this instance you would have to describe the particular situation.

So, as you can see from the above examples, it’s important that translators be aware of terms such as these, and of course, there are many others to watch out for.