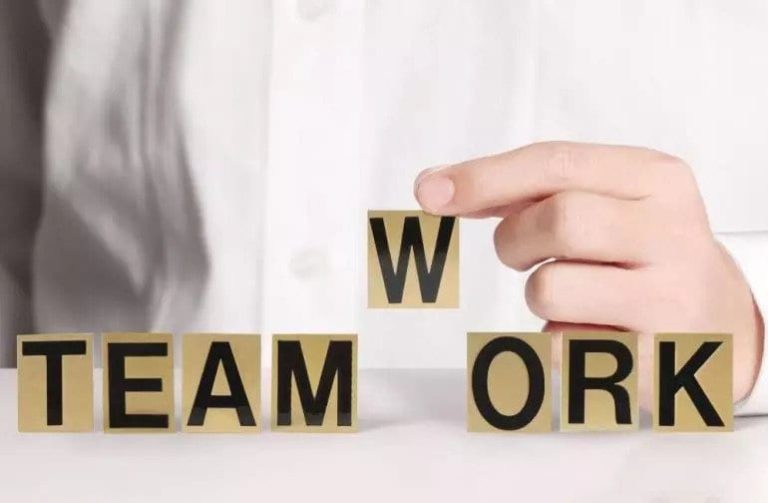 Language changes and evolves both subtly and quite obviously; one of the more obvious ways is through clipping, where shorter words are cut out of longer words.

Believe me, you don’t become a language translation professional by chance. While some students and young adults might drift into a field through inertia or because of a family legacy – or simply having no idea what to do with their lives and needing a job – those of us in translation services are here because of one primary reason: We have a love for language. From a young age we were fascinated by the way people could communicate just by making different noises with their mouths and throats, and how the same noises, arranged in different ways, formed wholly different languages.

That also means we’re all familiar with the basic ideas of language studies, whether we’re experts in the field or just interested amateurs who use our off-hours to read about language and how it’s formed. This means we’re all either the best person to wind up sitting next to at a dinner party, or the worst, depending on your own interests. Recently, for example, I’ve been reading about the fascinating process of Clipping in language evolution.

What is “clipping”? It’s actually something you’re likely very familiar with. It’s the simple process of forming a new word by clipping off part of an existing word. An easy example is the word exam, which of course comes from the longer word examination. The letters “ination” have simply been clipped off, forming a new word that shares the definition and context of the older word.

Clipping is, of course, a reductive process that shortens words and thus shortens the effort involved in speech and writing, albeit by a tiny increment. However, you can imagine how this process can slowly reduce the time spent expressing thoughts, paring language down to shorter and shorter words. Anyone who has read Shakespeare might see how language has sped up and become much faster and more clipped over the centuries.

Clipping also reduces formality. Examination is a word that would be used by a teacher or in official language on a school’s policy page, while exam is the word all the students would use.

If you found this fascinating, you might have a future as a translator!