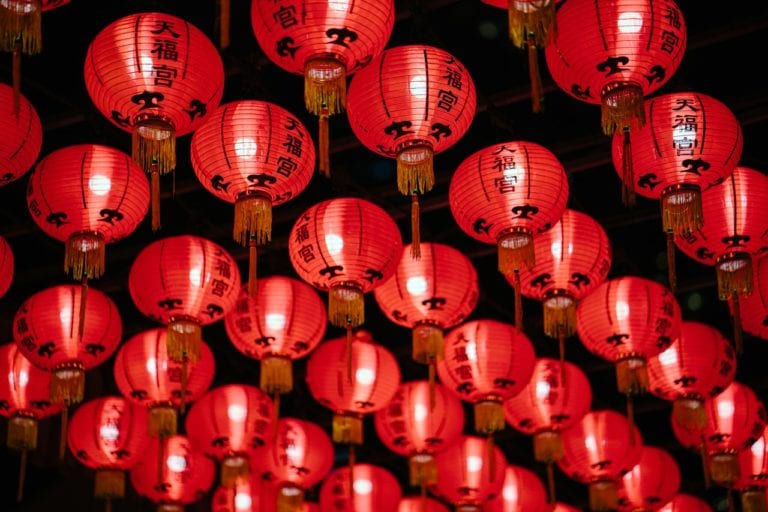 Chinese: The Most Spoken Language

Chinese: The Most Spoken Language

Even though the English language has been the dominant global language for a century, and is still studied and recognized in most countries, the most popular language is actually Chinese.

Even though the English language has been the dominant global language for a century, and is still studied and recognized in most countries, the most popular language is actually Chinese. It’s now the world’s most widely spoken language – when you combine the vast number of native speakers and those who use it as their second language.

In our daily lives, we use two language systems: written language and spoken language. Interpreters often receive requests for Chinese-speaking interpreters from well-known companies throughout the world, so the most important factor to consider when providing a quote for Chinese interpretations is the dialect that’s required. Cantonese and Mandarin are the two dominant dialects and, whilst Mandarin is the official and standard spoken language in mainland China, Cantonese is spoken in the Guangdong Province and other areas of China, plus Macao and Hong Kong.

Cantonese is closer to old forms of the language and is a very conservative Chinese Dialect. It consists of nine tones: three for the short syllables and six regular lengths. On the other hand, Mandarin is entirely different from the dialects of the south, like Cantonese. It has four tones plus a neutral tone that’s not written, and many linguists say that they prefer to think of Mandarin and the southern dialects as different languages.

Everyone used Traditional Chinese in days gone by, but then the Government issued new Simplified Chinese characters, making the language much easier to learn: the intention was to increase Chinese peoples’ education levels and eradicate illiteracy, so it was simplified by limiting the number of pen strokes required for writing many of the characters.

The written form of the Chinese language differs from the English language in that it uses characters rather than letters or an alphabet. Each character represents a concept or word, and they often serve multiple purposes, which means that achieving accurate translations is dependent on both context and connotation, in addition to the literal meaning of the written characters.

Chinese: A Difficult Language to Translate

Chinese is considered by most translators to be the hardest language to translate and it even presents huge challenges for native speakers. It requires extensive experience to achieve the accuracy of a translation.

Translators working from Chinese to English must be highly experienced and well qualified because the intricacies of the Chinese language can cause inaccuracies and misunderstandings if the translator is not suitably qualified.