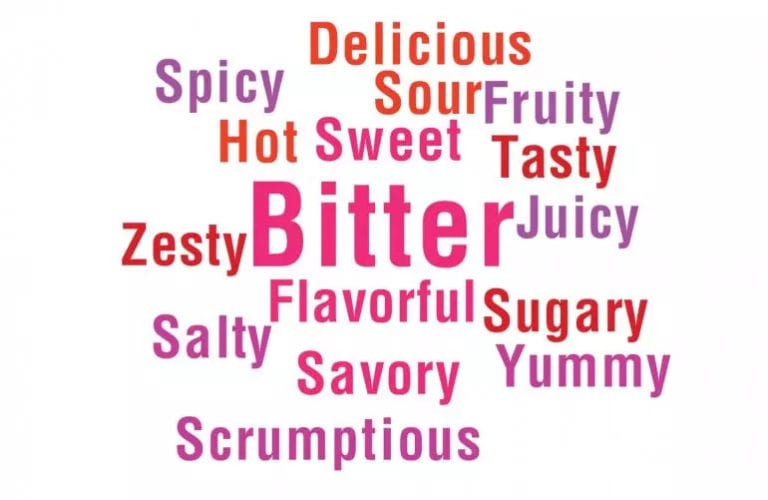 The Concept of Connotation

The Concept of Connotation

The connotation in the text can be very difficult to translate with 100% accuracy, because of the level of interpretation involved.

There are those in this world who believe that language can be plain and simple – that you can strip away unnecessary rhetorical flourishes and be left with a straightforward group of words that can be used to plainly and clearly express ideas. Whether or not they see this as an ideal or a mistake, they believe it’s possible.

These are often the same people who think that language translation should be easy – after all, once you’ve stripped away the flourishes all you have to do is re-state the meaning of what you’ve just read in a new language (preferably as simply and straightforward as possible). What they forget, of course, is the flexibility and subtlety of most languages.

Even supposedly ‘simple’ language is usually packed full of shadings – and if it wasn’t intended that way by the author, then guess what? The reader will actually supply them.

That’s one of the wonders of language – we see shades where there might not be any, but they are no less real. This is the phenomenon of ‛connotation.’

The translation is work that is always filled with challenges, and not least among those challenges is connotation. Connotation is, simply put, a feeling that is imparted by word and phrase choice that the reader takes away in addition to the literal meaning of the phrase.

A quick example would be ‘the night was black as pitch.’ On the one hand the meaning of this sentence is very simple and clear: It’s dark out. But the choice of the words ‘black’ and ‘pitch’ connote other things, like fear and depression (black) and thickness and confusion (pitch).

Or at least, that’s what I get from the phrase. Someone else may not get those feelings. That’s the problem with connotation; except in very rare cases when the connotation of words or phrases is widely accepted and shared, you’re dealing with a very personal reaction. That makes coming up with a standard translation very difficult.

An Approach to Connotation

So, what can you do? Well, context is always important when dealing with connotation. To be certain you’ve interpreted something correctly you can compare it to the text that has gone before: If it feels incongruous, it might be because you’re misinterpreting the connotations of that phrase.

You can also check with other translated texts for the same phrasings and compare how they were handled to your initial reaction. After all, if dozens of professionals translated it the same way, there’s at least some consensus.

In the end, though, you were hired not just because of your fluency, but because you’re bringing your experience and cultural knowledge to the project – that counts for something. If you’re pretty sure ‘the night was black as pitch’ is meant to convey an oppressive sense of dread on the reader, then you are likely right – stick to your intellectual guns.