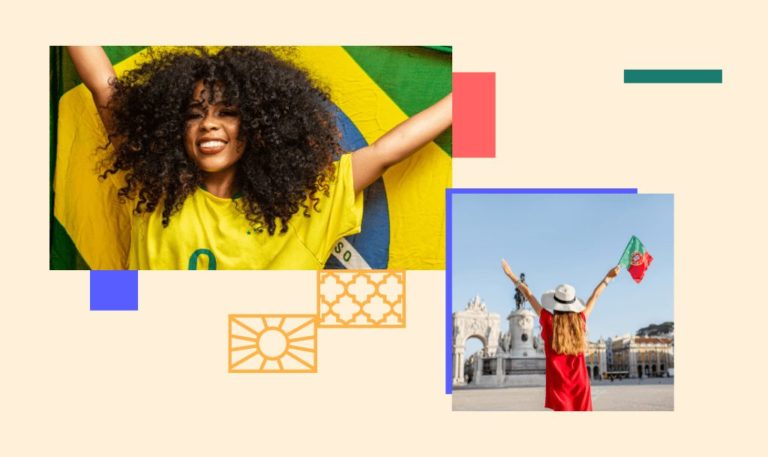 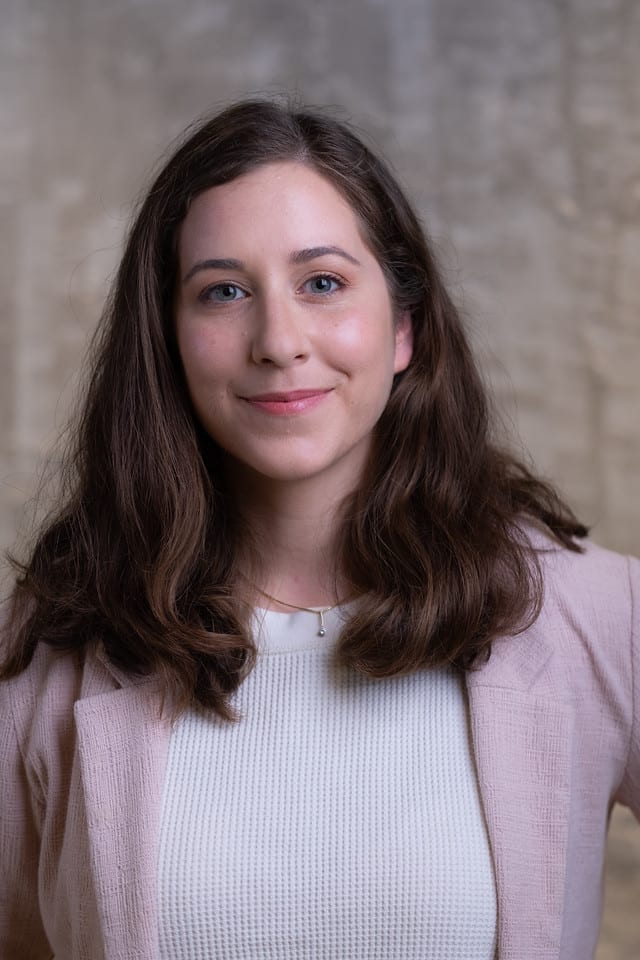 Portuguese is one of the most widely spoken and fastest-growing languages in the world. But because of the variations spoken, it can be hard to know how to get the best results when translating for different Portuguese-speaking audiences. Let’s take a look at what you should pay attention to with Portuguese localization, and get some tips from the experts themselves – Portuguese translators.

A Brief History of Portuguese

Portuguese as we know it today evolved from Galician-Portuguese in the Iberian Peninsula, and is actually almost identical to Galician, which is still spoken in Northwestern Spain. This Romance language was developed over 2,000 years ago when Roman soldiers arrived on the peninsula in 216 BCE speaking colloquial Latin, and as with all Romance languages, it evolved from there. However, Portuguese is also influenced heavily by Germanic languages, which arrived with the collapse of the Roman Empire between 409 to 711 CE, as well as Arabic, which was spoken by the Moors who invaded the peninsula in 711 CE. Modern Portuguese actually has hundreds of words of Arabic origin. In 1290, after Portugal gained its independence, Portuguese was declared the kingdom’s official language.

In the 15th century, when European explorers arrived in the Americas, Spain and Portugal signed the Treaty of Tordesillas, which divided South America, giving the Portuguese claim to the area that is now Brazil. Their language mixed with those of the native people, African slaves, and neighboring Europeans, distinguishing Brazilian Portuguese in many ways from its European predecessor. The language also spread to other countries that the Portuguese colonized in Africa and Asia.

Why translate to Portuguese?

Judging by the name, you may associate Portuguese with Portugal, but only about 10 million people – just 5% of the world’s Portuguese speakers – live in the country today. So where are the rest? With about 211.2 million Portuguese speakers, Brazil is now home to the largest number of Portuguese speakers in the world by far. Angola comes in second place with about 18 million people who speak the language, and other African countries, including Mozambique and Guinea-Bissau, also make the list. Portuguese is actually the fastest-growing European language besides English, and many people across other countries throughout Europe, the Americas, Africa, and even Asia speak it. This makes it an obvious language to start with if you want to translate your business materials for global audiences.

So, where to start? As you probably know, a language is more than just words – it’s a culture. So which culture do you localize for if you want to translate to Portuguese? Brazil not only has the most Portuguese speakers of any country, but it is also the 2nd largest economy in the Americas and the 10th largest eCommerce market in the world. That’s why most companies who translate to Portuguese choose Brazilian Portuguese and localize for the Brazilian market.

If you aren’t familiar with the language, making this distinction may seem insignificant, but any Brazilian Portuguese translator will tell you that translating and localizing for their country is very different than doing so in European Portuguese. Let’s take a look at some of the key differences and how they’ll affect your translation:

One of the biggest differences between how Europeans and Brazilians speak appears in the way they use the word “you”. In Portugal, the pronoun tu is used in informal contexts, and você is used in formal contexts, such as addressing elderly relatives or people you aren’t close with. However, in Brazil, você has become the informal pronoun as well. In both dialects, when using você, you should conjugate the corresponding verb in 3rd person. It’s important to use a local translator for whichever dialect you have chosen to translate to in order to avoid offending anyone by using the wrong pronoun.

There are many ways in which pronunciation differs between these two dialects. The main one is that Brazilians have an open pronunciation, while Europeans have a closed one, meaning that Brazilians’ vowels sound longer and Europeans’ vowels sound shorter. For example, a Brazilian would pronounce telefone by accentuating every vowel, but a Portuguese person might pronounce it more like “tlefone”, dropping the first “e” sound with a closed mouth. Additionally, the consonant “s” at the end of a word would be pronounced “sh” in Portugal and “ss” in Brazil. The letter “L” is also pronounced, differently, with Brazilians replacing the English “L” sound with a “U” sound. Ask a Brazilian where they’re from, and you’ll likely hear Brásiu, instead of Brazil. If you want to sound natively local in audio or video localization, choosing voice actors who speak the right dialect in the local accent is crucial.

In 2009, an agreement was signed to standardize much of the spelling between the two dialects of Portuguese, which mostly affected the spelling of European Portuguese, causing it to lose its silent consonants. For example, baptismo became batismo, which is already how it was pronounced in both places, and how it was spelled in Brazil.

This agreement actually aimed to make translation for the Portuguese-speaking market across continents easier, but any localization expert will tell you that there are still differences that are worth noting. While Portugal lost its silent “p”, for example, Brazil did not, so a word like “reception” became receção in Portugal, while remaining recepção in Brazil. The Portuguese have also always stuck more closely to the language’s Latin roots, while the Brazilians have taken influences from American English, so you might see them spell the word “media” the same as in English, while Europeans will spell it mídia.  If you’re confused by all of these differences, you’ll understand why it’s important to use native translators who know the correct spelling in your desired dialect.

The grammatical differences between the two dialects also set them apart. One of the most noticeable is the placement of pronouns in a sentence. In European Portuguese, pronouns come after the verb, but in Brazilian Portuguese, they come before. Personal pronouns are actually entirely unnecessary in Portuguese, as the verbs are conjugated differently according to the sentence’s subject, but omitting them is much more common in European Portuguese. There are many other small grammatical differences between the dialects, and a translator who is familiar with them will know how to make your content sound local.

The differences mentioned up until now may seem minor enough, but when it comes to the vocabulary of the two dialects, there are actually enough differences that people who speak one might completely misunderstand certain words in the other. Here are just a handful, to give you an idea.

Advice from our Brazilian Portuguese Translators

If you really want to optimize your Portuguese localization process, the best advice you can get is from the translators themselves. Here are some tips from our Brazilian Portuguese translation experts:

Ready to open a Portuguese translation project? Our translators are ready to help.