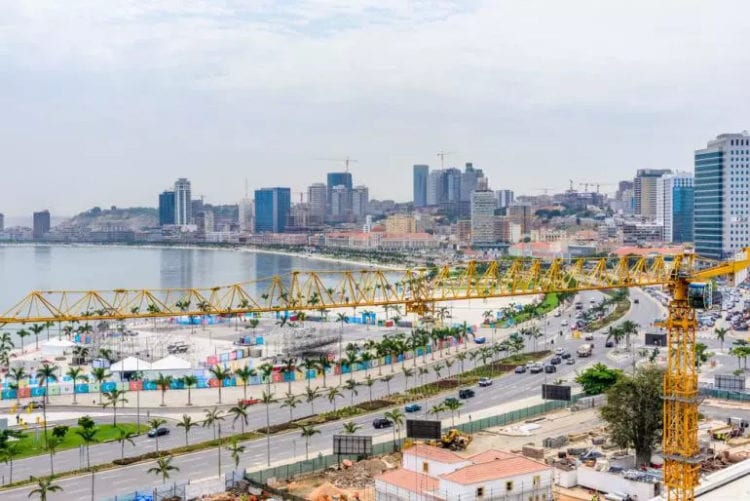 The Republic of Angola is a country in southern Africa, consisting of tropical Atlantic beaches, an intricate system of rivers, and a sub-Saharan desert that extends right across the border into Namibia.

The Republic of Angola is a country in southern Africa, consisting of tropical Atlantic beaches, and intricate system of rivers, and a sub-Saharan desert that extends right across the border into Namibia.

Portuguese, being the official language of Angola, is used by approximately 80% of the population as either their primary or secondary language. The Bantu languages most widely used are –

The Umbundu language is the most widely spoken Bantu language, with approximately a quarter of the population being native speakers. In the Bantu family they are known as Ovimbundu.

The Kimbundu language is from the same language family as Umbundu, and is spoken by approximately 3 million people in the north-west of the country. Some words from both the Umbundu and Kimbundu languages have made it to European and Brazilian Portuguese; like tanga (loin cloth, string) and Banjo (banjo). Luanda (which gives its name to the capital of Angola) is another name for Kimbundu. The speakers of Kimbundu are known as Mbundu.

The Kikongo (or Kongo) language has approximately 7 million speakers worldwide, including in Angola and surrounding countries, and some Creolized forms in several Caribbean countries. It’s also known as Kituba, but this language is more of a Creole version which has been influenced by both Romance and African languages. The Kikongo language was the first Bantu language written in Latin characters, plus it was the first to have a dictionary.

The Chokwe language is spoken by around half a million people in Angola, known as the Chokwe. Until they became independent, they were part of the 12 clans of the great Lunda Empire. Right up until the 1930s the Portuguese had no contact with them. The Chokwe language is the lingua franca for the east of the country and one of the national languages of Angola.

The Kwanyama, or Oshikwanyama Language

Getblend Translation’s highly qualified and experienced Portuguese translators have a vast amount of knowledge and experience with all the languages of Angola. Generally, our translators are native speakers and are fully competent in recognizing different dialects and subtle differences which may occur between regions.

Why not contact us today for an obligation-free quotation?