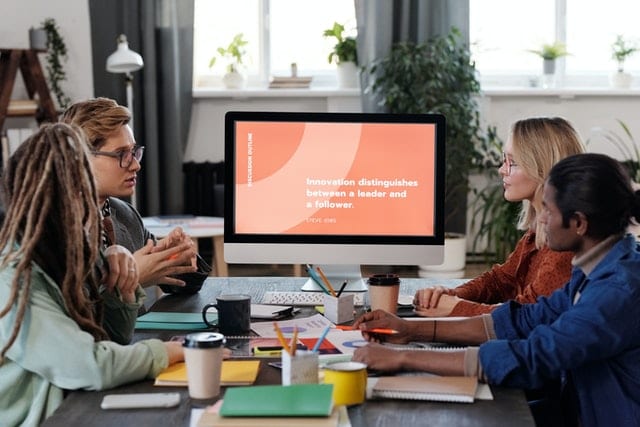 Being Bilingual: The Reasons We Become Bilingual

Being Bilingual: The Reasons We Become Bilingual

It’s amazing how many people take language skills for granted.

We’re all born with an innate ability to learn and comprehend language. One reason it seems so magical to people is that we do it automatically as children, for the most part. We don’t remember doing any work, so it must just ‘happen.’ Of course the work is actually quite substantial, it’s just done subconsciously and at an age when our memories fade very quickly.

The fact that any one of us could be bilingual is hinted at by the very nature of initial language acquisition: It doesn’t matter who your birth parents are, all that matters is the environment and the language you grow up with. A baby born in Japan but raised in California by English-speaking parents doesn’t speak Japanese! He or she grows up speaking English. Language is a learned skill. If you can learn one, you can learn two.

1. Choice. Of course, sometimes becoming bilingual is purely motivated by an interest in languages. This is my case. I became fascinated by words and language at a young age and started studying other languages in school. I continue to learn as much as I can about language and acquire as many language skills as I can for purely selfish, intellectual reasons, in addition to my Spanish translation projects.

2. Geography. The choice is a relatively uncommon reason for becoming bilingual, however. Geography plays a bigger role, worldwide. In many areas of the world small regions are home to several disparate groups speaking different languages, and being able to function in daily life often means having to learn a second or third language.

3. Migration. Obviously, when you move to another country altogether, you will have to learn to speak the dominant language of that country if you want to take part in society. Migration accounts for a very large proportion of bilinguals, in fact, though many of them do not become fluent so much as simply capable in their adopted language, and still use their native language at home.

4. Religious or Professional Reasons. Some religions regard their traditional language to be holy, and even when they are practices in new areas or when the original language has fallen into disuse, those seeking to pursue religious studies must still learn the holy language. Similarly, many professions are dominated by a language – for example, in computer science, English – and being successful in those fields might require fluency in that language.