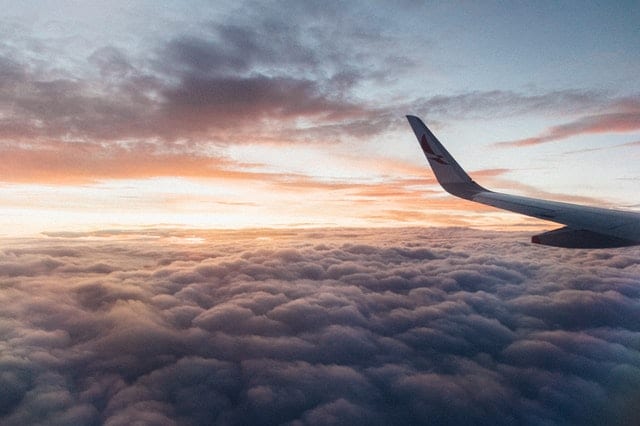 How does bilingualism affect people on a social level?

Bilingualism can benefit people both professionally and cognitively, and it can also benefit them socially. On the cognitive side, a bilingual person is often more detail-oriented and observant. They’re often very skilled at expressing themselves and have a greater vocabulary than a monolingual person. Professionally, the bilingual person is usually more attractive when it comes to potential employers and are often hired over monolingual people; they’re more likely to be promoted, and are successfully hired for positions that require traveling.

So, how does bilingualism affect people on a social level?

It stands to reason that a person who is able to speak two or more languages is better equipped to socialize with others who are also bilingual. A bilingual person is more likely to have friends from foreign countries so they’re usually more understanding of other cultures.

Many countries have traditions that are entirely different to those of one’s home country. A monolingual person might not understand why someone would want to eat (for example) balut (a fertilized egg that’s been boiled alive, then consumed whole); while a bilingual person who’s fluent in one of the Asian languages would be able to have a lively discussion with someone who eats this fascinating food. They would probably be more accepting and even consider taking part in this custom. This would be a missed opportunity for the monolingual person.

When it comes to traveling to other countries the bilingual person will have a much easier time. Perhaps the person speaks Spanish as their second language and travels to Europe; they’ll have a better understanding of the Romance languages, like Spanish, French, Italian, Rumanian and Portuguese, because many of these languages share a lot of words. Certainly, the words might be spelled slightly different, or have a different pronunciation or letters, but the core of the word is basically the same. Let’s use the phrase ‘Good Morning’ as our example. In Italian it’s buongiorno, in French its bonjour, in Portuguese its bom dia and in Spanish its buen día. All these words are very similar, but notice also how the English version is quite different. There are many, many examples of this with the Romance languages.

The Best Benefit Of All!

Of course the other wonderful benefit of being bilingual is the many opportunities that exist in the translation industry. If you have a thorough knowledge of two or more languages there are many options open to you, with great financial translation benefits, travel options, and fabulous job opportunities.

Shira Pik-Nathan Portuguese is one of the most widely spoken and fastest-growing languages in the world.
Everything Translation

Ira Kay Despite being considered a relatively "new and modern" phenomenon, machine translation has existed since the 1950s. Over the years, it has vastly improved, so much so that the translation industry is continuously...
Back to Blog