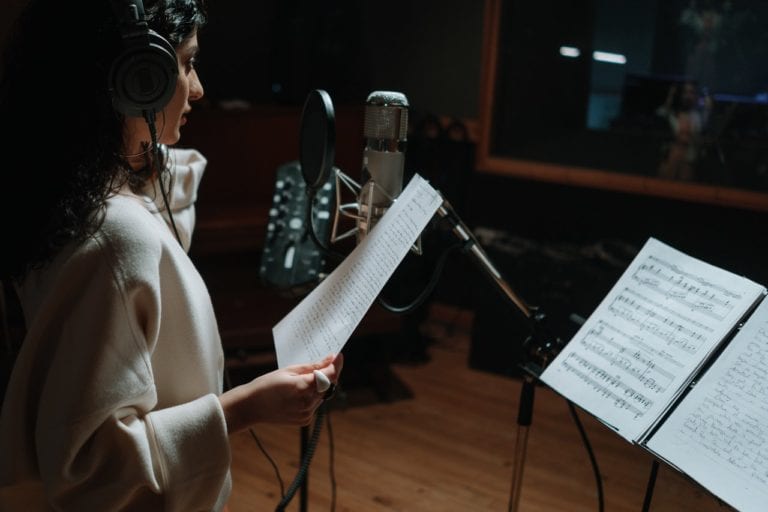 Musical notes are simply vibrations in the air which can be measured.

As always, I can find a way to bring any subject back to that of translation. On a certain philosophical level, I believe that everything in the world comes back to the tenets of translation services – the understanding between cultures, the differences between them overcome by the ability of the human mind to understand and cross over from one language to another. So it is with music, because – as is always the case, it seems – the Western, English-speaking countries have a different system from everyone else.

Of course, music theory is always the same in its essentials. Musical notes are simply vibrations in the air which can be measured. A note played in Seattle is the same note played in London, and the same played in Tokyo. It’s the terms and words we use that are different, and of course the way we combine them that sound pleasing to our ears. Just because the Indian scale used to create music sounds a bit discordant to Western ears upon first listen doesn’t mean the individual notes are different, after all.

In non-English-speaking countries, they use the old DO-RE-MI system you might know from The Sound of Music: Do-Re-Mi-Fa-So-La-Ti (in Spanish it’s often  Do-Re-Mi-Fa-Sol-La-Si). The notes are the same, but the words or symbols used to denote them are different. If you think the document translation is difficult, try translating words and music from one culture another!

Of course, knowing all this doesn’t make me a better musician. Thank goodness I know what my true calling is, and can play guitar just for the simple pleasure of it, because as a musician I would starve!