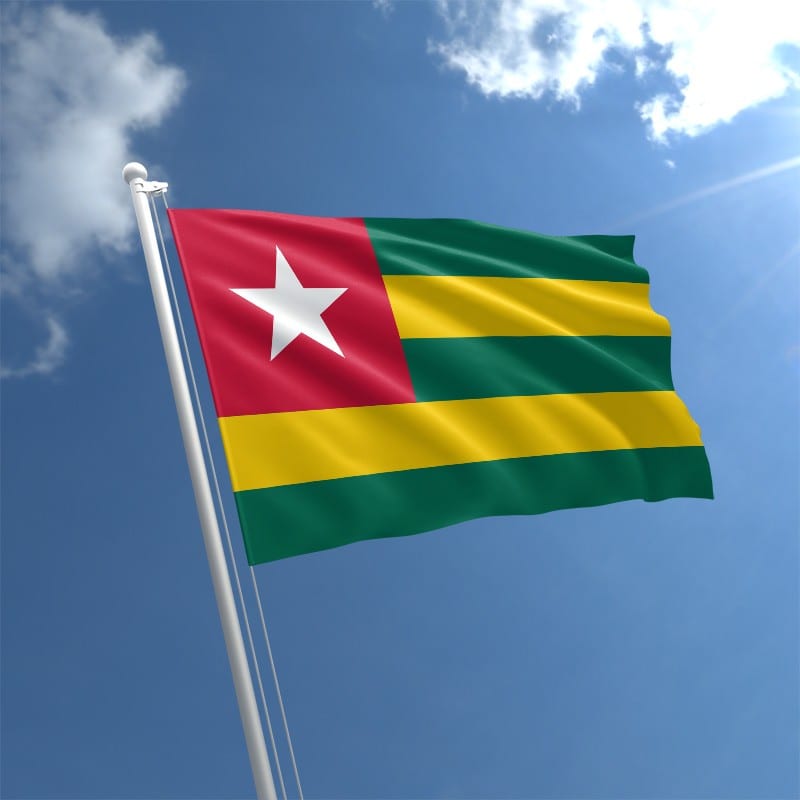 Ethnic Groups and Religions of Togo

The ethnic groups of Tokyo include –

The religions of Togo include –

Togo is a relatively small country of almost 7 million people, but its inhabitants derive from approximately 40 distinct language communities. Most of these languages belong to the Gur and Kwa families, and these, in turn, are part of the Niger-Congo language family. For various reasons, a single language could well have several names.

Because it’s had such a huge influence in the history of Togo, the French language became the official language of Togo. This language is used as the language of commerce and government and is widely spoken across the country.

The national language, French, is also known as Francais: worldwide, this language is spoken by 67.8 million people, including Togo’s neighboring countries who also use it as their official language.

French Is Not the Native Language of Some Togolese People

In Togo, there are of course many native French speakers, and in addition, around a third of Togo’s population has French as their second language. French is also the most common written language in Togo because a large proportion of Togo’s indigenous languages are very rarely used for writing.

Since 1975 there have been two national languages of Togo – Kabiye and Ewe – and these are the most-spoken of Togo’s indigenous languages. There are more than 800,000 native speakers of the Ewe language (generally in the south), and primarily in the north, we see almost 1 million speakers of the Kabiye language.

There are approximately 40 other languages in Togo, most belonging to the Niger-Congo family. Unfortunately, we have very little linguistic information on these languages, but what we do know is roughly how many speakers these languages have.