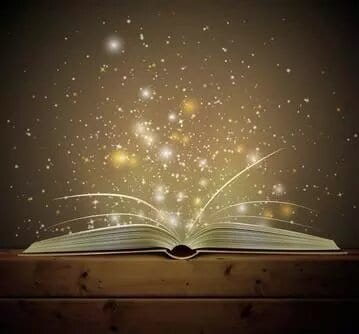 The Loom of Language

A review of The Loom of Language by Frederick Bodmer.

Ahead of Its Time

The wonderful thing about The Loom of Language is how ahead of its time it was in terms of understanding the right approach to language learning. The problem is that seventy years later the same misunderstandings and misapprehensions exist, as if no progress was made at all!

People still tell me they cannot possibly learn a language because they took classes in school and failed to become fluent (although they usually also admit they passed the classes, which should be evidence enough that something is wrong). Bodmer knew what was wrong seven decades ago, noting the drudgery of the so-called ‘direct method’ of language instruction, which bans the use of the native language. There is zero evidence that this approach works, while there is evidence that it actually inhibits learning. Yet here we are, still following the same approach.

Bodmer also knew seventy years ago that children do not learn new languages any more easily than adults, but this also remains a popular misconception. I personally think this idea prevails because it lends an obscure layer of magic to the act of learning a language – the idea of a preternatural skill only the very young possess, perhaps because they are closer to their origins or something equally silly. This excuses adults who have failed to learn, and more importantly excuses the techniques that have failed to teach them!

What I also love about Bodmer’s work is the sense of joy he tries to convey, the idea that languages are a wonderful puzzle worth solving. When I first read the book many years ago I was inspired by it, driven to master languages the way Bodmer suggested, and I still use many of the ideas in the book as a guide towards my own continuing education in languages and cultures of the world. It’s exhilarating to read, even today, seven decades later, the thoughts of a brilliant mind on the necessity and joy of learning language, and how this goal can best be achieved.

I usually recommend the book to students when I teach, and to anyone who expresses an interest in either learning new languages, or in the science behind teaching languages, or in document translation as a career. Whatever your focus, The Loom of Language is a book well worth your time.