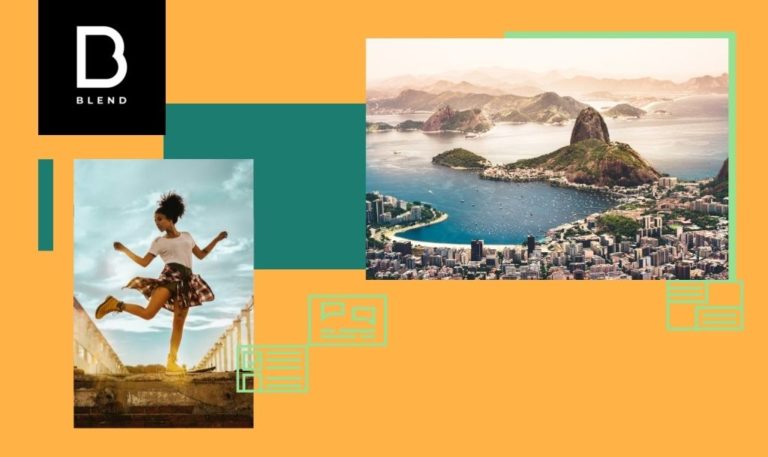 Localizing for the Brazilian Market 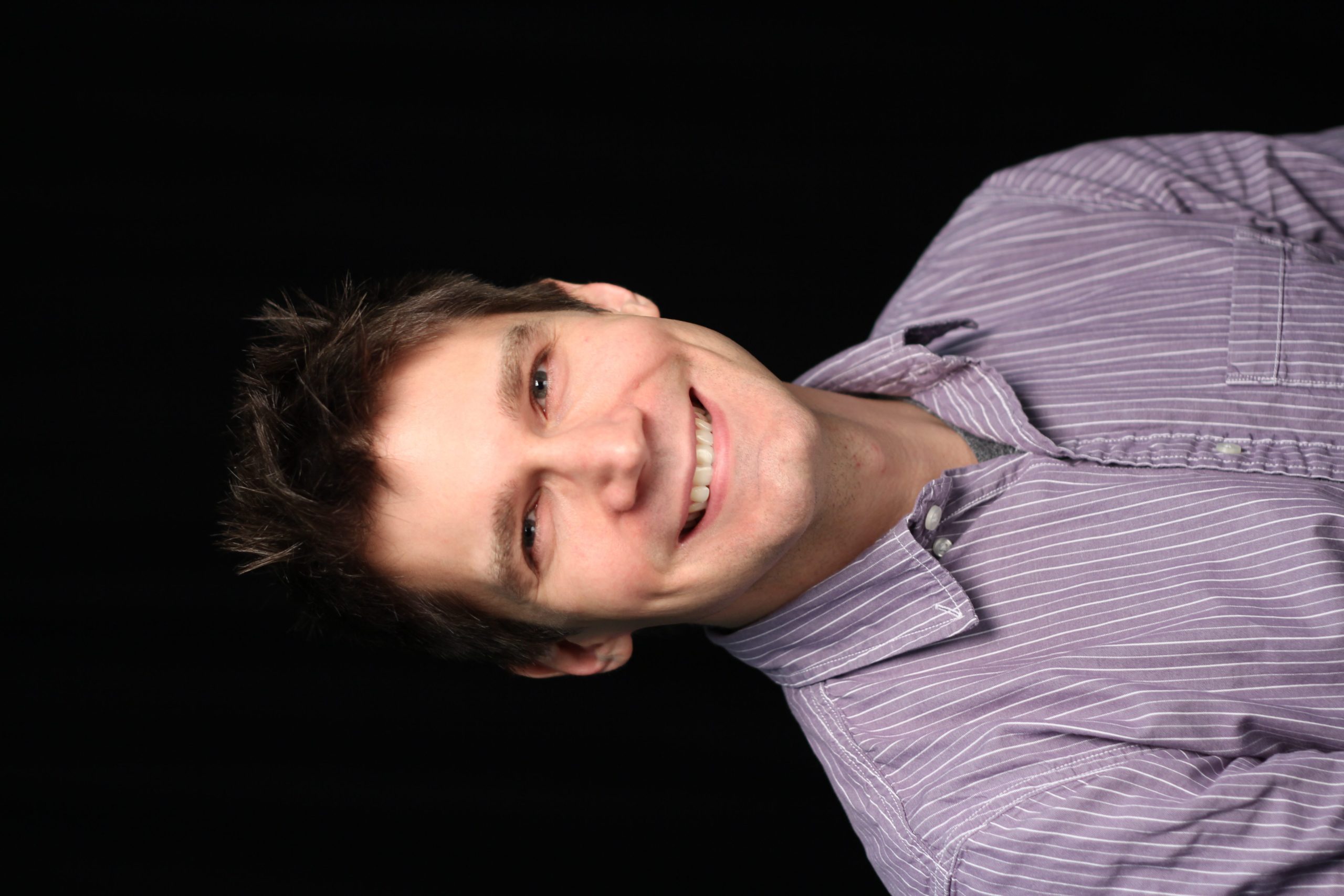 Localizing for the Brazilian Market

With its huge size and population of over 200 million people, Brazil is one of Latin America’s strongest economies. In fact, at the end of 2021, it had the largest market size and one of the fastest annual growths in Latin America. It is also ranked as the eighth-largest economy in the world. Add in substantial natural resources, a huge consumer market, and ongoing investment in infrastructure, and it’s obvious that Brazil is definitely a market worth tapping into. The key to doing this successfully is localization. Brazil is a young country where almost a quarter of the population is younger than 30, creating a vast market for gaming, digital services, and apps. However, only 5% to 12% of the population speaks some English. This makes it vitally important to carefully plan, implement, and manage a localization strategy.

Why localization is key to successfully entering the Brazilian market

Because of its dynamic economic strength, the Brazilian market is very attractive to international investment and marketing. Brazil is the world’s largest coffee producer and has a wealth of emerging industries, creating an exciting pool of spending power ready to enjoy your product or service.

When localizing your business for the Brazilian market, however, the country’s unique culture and language need to be considered with your product, service, and marketing adapted to meet the expectations of local customers. To help you do this, we’ve put together some key localization tips.

Using seasonal events is always a good way to localize and promote your products and services. While Carnival (Carnaval in Portuguese) is celebrated in many countries, nowhere celebrate it as Brazil does. Carnival takes place annually, starting a few days before Lent, the 40-day period of abstinence and reflection that precedes Easter. In most towns and villages, Carnival is celebrated with parades, entertainment, music, food, and fun. The biggest celebrations take place in Rio de Janeiro and São Paulo where enormous parades are organized by samba schools and can take up to eight hours to pass. The party can last for four days or more! Take advantage of the population’s travel and leisure time during Carnival by localizing and marketing gaming and travel apps.

Brazilian isn’t a language, the official written and spoken language of the country is Brazilian Portuguese. This is the only language used in schools, business, administration, and the media. Having its own version of Portuguese is what gives Brazil its own unique culture. In British and American English, Brazil is spelled with a “Z” but the correct spelling is actually Brasil with an “S.” Use this form of spelling and you’ll immediately start engaging with local audiences. Brazil is split into 27 administrative states and every state has a slightly different accent, something to bear in mind if undertaking voice localization. Brazilian consumers are far more likely to purchase your products and services if they’re addressed in a language they recognize and feel comfortable with.

Written Brazilian Portuguese makes use of lots of accented characters. While they can be difficult to adapt for social media use, your websites should use them correctly and consistently. Doing so helps build brand trust and loyalty. Also bear in mind that some words are spelled differently in Brazilian Portuguese than in European Portuguese. For example, “reception” is “receção” in Portugal but “recepção” in Brazil. Brazilians are also very good at turning nouns into verbs! As with many languages, Brazil has assimilated some foreign words, but in doing so, they add their own twist. While many languages have incorporated the word “media” into everyday use, Brazilian Portuguese turns it into “mídia.”

The tone of voice is another important consideration when localizing for the Brazilian market. Brazil is a fairly informal country where fun and humor are important. You can get away with a more playful tone in your advertising than you may in other countries, although if your product relates to law, finance, and other serious subjects, a more formal tone should still be used. The Brazilian use of pronouns reflects this informality, with “você” being almost universally used for “you.” This is closer to the English universality of language than you’d find in Portugal. Even more confusing, using the actual word “você” can appear a little harsh so it is generally removed and the verb conjugated using the third person singular.

Remember that languages vary in length and Brazilian Portuguese can be up to 30% longer than its English equivalent. Both words and sentence constructions take up more space – you may need to recalibrate the interfaces of devices to make the text fit. As you can see, language localization can be complex. Investing in experienced translators and localizers may seem heavy on a start-up budget but will save time and money in the long term.

Getting the language and tone correct when localizing are priorities, but also important are the way dates, times, and measurements are formatted and written. In the States, the usual date format is MM/DD/YYYY, but Brazil follows the European format of DD/MM/YYYY. Get this wrong and the outcome could be disastrous – meetings could be missed, product launch dates mistimed, or shipments of perishable goods lost. As well as writing dates as numbers (20/07/2022), Brazil also uses a phrase construction. For example, 20 de Julho de 2022. The use of AM and PM forms of time is not typical in Brazil. Brazilians are more comfortable using the 24-hour clock format. Measurement is fully metric. Use kilometer, centimeter, millimeter, grams, kilograms, milliliters, degrees Celsius, etc.

Another formatting consideration is having the required number and size of boxes for home and billing addresses. Every country has a different way of writing its ZIP or postcode and very often forms don’t make allowances for this. Brazil has 27 states or Federative Units and writing the state in addresses is mandatory. The field for this comes after the city field. This is then followed by the CEP field (ZIP code). The Brazilian code is five numbers, followed by a dash, and a further three numbers (12345-333). Forms should be formatted to allow for this.

When you have products and services to sell, getting the currency gateways right is vital. Brazil’s currency is the Brazilian Real (BRL) and this is written using the continental European method. The period rather than the comma is used to separate the thousands while the comma replaces the period for the decimal point. Instead of writing $2,500.56, for the Brazilian market, you need to format it as $2.500,56. Getting this wrong could be even more costly than localizing the date incorrectly.

Even when using international websites, Brazilians aren’t comfortable with seeing or using prices in dollars. According to Beyond Borders, a recent study by EBANX over 50% of consumers in Brazil wouldn’t shop from international websites if paying in dollars was the only option. This percentage goes higher if the payment is for an ongoing subscription, as the variable exchange rate would make budgeting too hard for them. Whatever the product, Brazilians love the option to pay in installments. Try and make this option available and display it clearly alongside the full price on every product page. Keep an eye on your shipping costs as well. Pitch them too high, and you’ll lose your Brazilian customer. Even better, factor the costs into the product price so, if possible, you can offer “free” shipping.

While Portuguese is spoken in many countries such as Portugal, Mozambique, and Angola, as well as in Brazil, when localizing for the Brazilian market, it’s important to make sure linguistic, tonal, and formatting differences are taken into account. At BLEND, our Portuguese translation and localization teams have in-depth knowledge and understanding of Brazil’s unique language and culture. With our help, you’ll get localization right, giving you a head start in the Brazilian market.