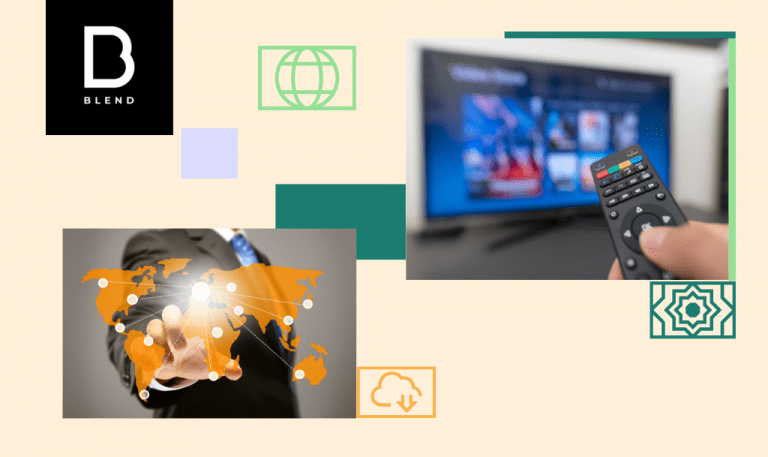 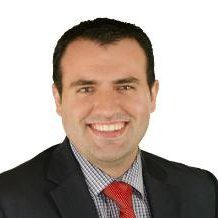 With the explosion of streaming content services in recent years, new movies and TV series can be premiered and viewed in multiple countries at the same time. For example, Netflix has over 190 million subscribers spread across 190 countries. National borders and language barriers are no longer major issues. In 2019, Netflix reported that popular titles in non-English-speaking countries such as India, Japan, Sweden, and Turkey were made up of roughly 90% English-language content. While produced in English, this content has been adapted for a global market.

So how did Netflix achieve global success? With content localization. Meaning, they re-designed and adapted their local-language content for new markets. Film localization goes further than simple word-for-word translations. Translation is a major part of the process, but it’s also about making your content relevant to local audiences. Dialogue, narration, plots, visual references, and even post-production work may need to change to make your content understandable and workable in a new context. Here are nine strategies to keep in mind for successful streaming localization.

American (and European) productions are often localized for markets abroad, but this also works the other way. You may want to take popular content from somewhere like India, the Middle East, or South Korea and localize it for the American market. In fact, Netflix’s biggest hit of 2021 was the South Korean production Squid Game, which amassed a staggering 1.65 billion streaming hours in the 28 days following its release. To engage audiences and avoid legal issues, you need to research and understand your target markets. This first step is vital and may even open your eyes to local markets you’ve never considered before.

With the ability to swiftly localize content, there is the temptation to take on more than you can handle. Start slowly and thoroughly test your localizations as you go. Then, build on the markets where you’re gaining traction. For example, if you’re creating educational content, you may just want to localize some short videos with subtitles or voice-overs and see if these are successful before localizing all your video content. Learn from Netflix: it took over seven years to be operational in 190 countries, but it was worth it. They launched content in new regions with a gradual flow, which gave time for staff to focus on a few localizations at a time and learn from them.

3. Use the right localization service

Once you’ve established which content you want to localize and which markets you’re targeting, you should pick a localization service such as BLEND to help you. While online automatic translations have their place, high-budget film and episodic content isn’t one of them. For long-form, creative productions, an experienced localization team attuned to the sensibilities of diverse, global viewing audiences is an absolute must. BLEND helps production companies, studios, and streaming platforms leverage their content all over the world, providing all-in-one language adaptations that include any mix of text/script localization, voice recording (narration or performative dubbing), and post-production implementation – all combined to create a locally authentic viewer experience for any market.

There is a subtle difference between captions and subtitles. Captions give more information, helping the viewer understand all parts of your production, audio and visual. Non-speech sounds and music help with the understanding of a production and are incorporated as part of good captioning (usually shown in brackets). In contrast, subtitles are mainly used to provide a translation from audio and speech into the viewer’s language. Captions are perfect for deaf and hard-of-hearing audiences, but come at a greater cost than subtitles. Subtitling is fairly low-cost, and with automation or semi-automation, it can be quickly recreated in multiple languages. For an even better user experience, however, dubbing is the best option.

When done professionally, dubbing allows content to be easily understood by audiences around the globe. In fact, 60% of Netflix’s foreign content in France, Germany, Spain, and Italy is dubbed. Dubbing over a movie that has already been made is cheaper than remaking it in more than one language using bilingual casts or other techniques. It also tends to be more accessible to mass audiences than subtitles and makes for an easier viewing experience. The viewer doesn’t have to split their attention between the action on the screen and the words below.

Dubbing in different languages can either be a standalone solution for one piece of content or part of a larger long-term localization process. There is a subtle difference between dubbing and voice-overs. Voice-over is similar to a narration process, while dubbing is more precise and captures the emotion and tone of the original audio more accurately. Whether you choose dubbing or voice-overs, having the right artist is vital for a quality product. Voice-overs and dubbing using native-speaking artists are costly and time-consuming and tend to be reserved for high-value content (and large budgets). Synthetic AI voice-overs or a combination of the two is a more cost-effective way of localizing your production content.

Translating words and deciding whether to go with captions, subtitles, dubbing, or voice-overs aren’t the only considerations when localizing your content. An appreciation of and sensitivity to different cultures is also vital. Sometimes, what works in one market is a flop in another if the content cannot be localized. When this happens, the idea for a show or film must be totally redone from the ground up. This may involve new scripts, sets, cast members, and scenarios. Examples of this include reality shows such as Strictly Come Dancing or Big Brother which have endless versions around the globe. All have the same premise but are adapted differently to fit the local audiences. Even the American version of the hit comedy The Office had to be reworked from its original British counterpart. Developing country and culture-specific knowledge is crucial for delivering a great viewer experience in your new markets.

Transcreating a script is one way of addressing this cultural localization. The language of one region or country is translated for another, but adapted to maintain the original tone, style, nuances, and message. While transcreation can start from an original script for audio or video, it can also start from just a creative brief. Very often, this works better as new components can be created that capture your voice and message but in a totally new language. This sort of localization is particularly effective if your content is strategic, such as advertising and marketing campaigns.

Your local market research should include information about how your potential users access the internet. In some countries, the use of PCs and laptops are more common for streaming content whereas in other cultures, streaming is almost exclusive to smartphones and tablets. To keep audience loyalty, ensure streaming works across all devices.

Even a streaming giant such as Netflix has fallen foul to regulations in their new markets. For example, in France movies cannot be released onto streaming platforms until three years have passed since their cinema premiere. Regulations concerning rights, age ratings, violence, sex, and nudity also vary from country to country. Not taking regulations into account can lead to banned content and possibly hefty fines.

To deliver a great viewing experience, you need to tell a story that is both universal and specific. You also need top-quality local-language content, whether that is done through overdubbing or subtitling. Get this right with the help of BLEND, and watch your streaming localization succeed on an epic scale.