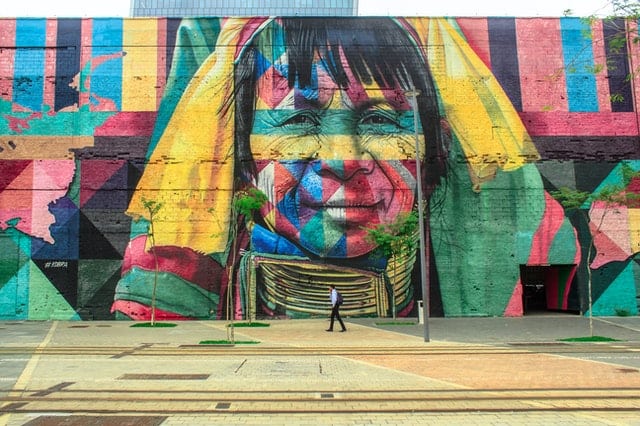 Linguistic and Cultural Equivalence in Translation

Language is said to be the vehicle of our ideas, thoughts and perspectives of our world. While translation, simply is carrying the meaning or the idea from one language to another.

Yet it is difficult to find a corresponding word for every word in two languages. It thus becomes a duty of translator to keep the meaning of the target language same as of the source language.

This is called equivalence and is defined as ‘same meaning conveyed by a different expression’ The importance of equivalence is realized by all scholars of translation and has always remained a key point in the study of translation.

But two streams of equivalence have remained in debate ever since study of translation has started. They are formal equivalence and dynamic equivalence.

Although both these thoughts are not demarcated by any clear line and can exist in translation task simultaneously however, the two thoughts have one thing in common. Both acknowledge presence of some problems which challenge the translator to achieve equivalence.

These factors have broadly been divided into two branches- linguistic factors and Cultural factors. Linguistics is defined as ‘scientific study of language’. While culture as ‘the tastes in art and manners that are favored by a social group’ or simply put the way of living involving society ethics symbols and values. For linguistic scholars, translation is actually applied linguistics.

In the process of translation the person actually decode the source language and tries to find the equivalent meaning of those words phrases and symbols and produce it in the target language.

For a linguistic equivalence is achieved if the target language (in specific linguistic medium) carries the same intended meaning or message that the source language carries. Linguistic factors are thus “those factors which exist at the levels of concrete form and abstract meaning of any chunk of language”- Catford (1988).

On the other hand cultural factors are those relating to value system, geographical situation, symbols, the climate, ethics, the history, the tradition, the religion etc. Cultural factor can be any impact that a culture, the societies way of living can have on a language.   Cultural equivalence hence aims at keeping the cultural features of the source text intact in the target language.

This enables a cross cultural understanding of the subject. The reader can thus also do a comparative study of his culture and the one he is reading. One thing is to be noted that cultural factors cannot be seen at the level of form or meaning of language, but they exist in the background of using the language.

Cultural equivalence can be actually achieved if the words for the particular culture are universally known.

However, a translator has to bear both these factors to try to maintain an equilibrium according to the need. Cultural aspects are an important factor to be kept in mind while linguistics is handled in translation.