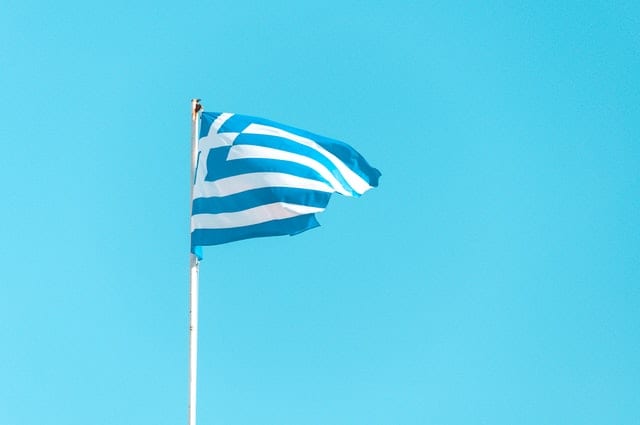 The Pros and Cons of Learning Greek

The Pros and Cons of Learning Greek

My answer varies depending on who I’m talking to, and whether they’re asking about a specific language or just general advice. Recently I was forced to pause when someone asked me specifically if Greek was worth studying in the modern age. I had to think on this, because, frankly, there are several pros and cons.

On the one hand, if you have a certain interest in the vibrant and widespread Greek culture, or perhaps a business or familial interest in Greece, then Greek will obvious serve you well. And Greek is spoken in a wide number of countries – albeit often in small enclaves. This means that when travelling in certain areas of the world your Greek may very well come in handy.

More importantly, from my point of view at least, Greek is one of the foundation languages of Western culture. Greek has influenced every language in the Romance family to some extent. Learning Greek may not necessarily serve a practical function for you, but it can’t help but improve your understanding of languages in general and the cultures that they have formed from. Right there is a very good reason to learn Greek – but perhaps for most people an impractical one.

Sadly, Greece as a nation has faded quite a bit from the world stage. Greek is simply no longer a lingua franca in any area of the world aside from Greece itself and some of the immediate environs, such as Cypress. Greek no longer plays any role in technological or scientific circles beyond the individuals who may by chance speak it personally.

Greece’s decline has been on painful display, in fact, as the country deals with an economic situation that continues to decline every day. Unfortunately, in the modern world, the ability to speak Greek doesn’t serve much practical purpose. You’d do better to learn English or Mandarin if you’re looking for an ‘international’ language for travel purposes, and German or French would serve you better if traveling the European Union.

In short, as much as it pains me to say it, today the main reason to learn Greek is simply out of curiosity and respect for one of the oldest languages in the world today. Greek is an amazing language with a rich history that has played a role in the world for centuries, and as such is always well worth learning.