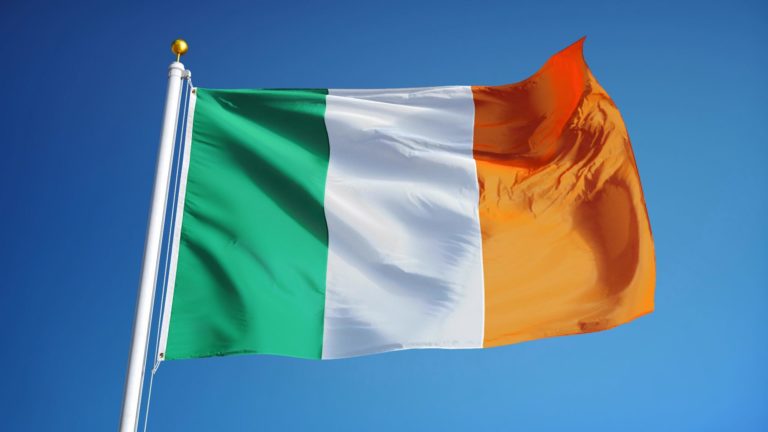 Irish has a large number of distinct accents, often within very small geographical regions, making it know as the Language of a Million Accents.

In general, you can divide the accents of Ireland’s English-speakers into three very broad categories: East Coast (Dublin), South-Western Ireland, and Northern Ireland.

These are a collection of urban accents. The most common example is “working class” Dublin, an accent that is easily recognised throughout Ireland. These accents share some basic features: Elements of non-rhoticity (where the final “R” is dropped, making water into watah. Whereas elsewhere in Ireland vowel pairs like in goat are pronounced as monophthongs, in the East Coast Irish accent they are pronounced as dipthongs.

Some of the accents in this category actually sound quite American, believe it or not. You might even think you’d found a fellow Yank on your travels in some of the towns near Dublin.

Ranging from County Cork to County Mayo on the coast, these accents are known for the tremendous influence of Gaelig pronunciation even if the people speaking don’t actually know Irish. These accents have what Americans think of as a vaguely Canadian sound to them (for example, about sounds like aboat to American ears). Most non-Irish people think these accents are very musical and fun to listen to. This is also the Irish accent that most closely resembles the ‘Hollywood’ version of the Irish accent. As a result many people from this area work hard to “soften” or eliminate their accent.

Most of these accents exist within Northern Ireland itself, with a few showing up in County Donegal to the south. There’s a lot of Scottish in these accents, as the Scotts once had a heavy influence on the region via their ownership of large plantations.

I could go on and on for pages and pages – there are that many accents varieties to discuss. It’s not crazy to speculate that two people can grow up in houses next door to each other in Dublin speaking with wildly different accents. Whether this means that Irish is a more malleable accent than other languages is hard to say – but Ireland has seen a lot of influence from outsiders ranging from English and Scottish to American over the centuries, and this may explain it.