The Top Strategy Big Brands Use When Going Global 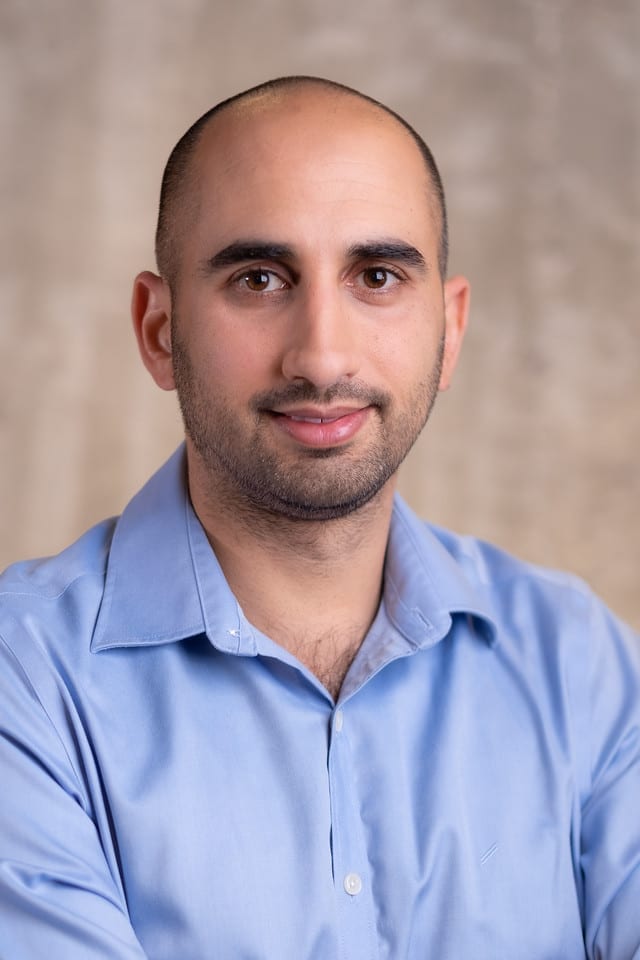 The Top Strategy Big Brands Use When Going Global

Taking the leap to bring your brand to the global stage is a big risk, and a lot of work needs to go into making sure it is done successfully. Discover the strategies some of today’s biggest brands have used to localize and appeal to new markets.

Perhaps the most poignant example is that of companies within the streaming market. According to Deloitte’s 2020 Media and Entertainment Industry Outlook, 2020 has been the year of direct-to-consumer streaming 2020 has been the year of service launches, with their success no doubt increasing with the global pandemic keeping people at home. The global entertainment industry is currently in the midst of a streaming war. Even those major networks and studios traditionally associated with a movie theater and cable television broadcasts have jumped on the streaming bandwagon. To keep up with industry competitors, the smartest, most strategic of the bunch have scrambled to offer content libraries designed to attract and retain as many global customers as possible.

At present, 69% of people across the globe claim to have at least one video streaming subscription, while only 65% admit to subscribing to a traditional paid TV service.

What are successful businesses in these industries, like Spotify and Netflix, doing right?

Music is a universal language, understood and appreciated for its beats and melodies, even when the lyrics themselves are not necessarily in the listener’s mother tongue. As such, companies delving into the music industry have been particularly fortunate when it comes to expanding their activities internationally. But that doesn’t mean fortune simply fell into their laps – far from it. To expand globally, these and other businesses and industries implemented successful localization strategies. They did their due diligence, learned about each target market and audience, and adapted their content to appeal to local norms, nuances, and tastes.

According to Rolling Stone, Spotify’s 108 million Premium subscribers and 232 million total active users worldwide make it clear that global expansion was always Spotify’s end goal. But to reach this goal, Spotify did not rely on music’s ability to penetrate language barriers. The company understood that 80% of the world does not speak English—a statistic reflected by their diverse musical tastes. According to Spotify CEO Daniel Ek, the company’s mission is “to be a destination […] where people from every country in the world can exchange music with each other”, so shifting to a global paradigm that promotes “access” to music versus “ownership” of music via localization was key.

How did they do it? They ensured their concept was rock-solid in their primary local market, then tackled the world’s largest global market, the United States, before entering other markets across the globe. They made strategic adaptations to their product, such as implementing a “passive listening” option that would appeal to their new target audience. But ultimately, their success boiled down to the simple act of researching what their global audiences wanted in a music streaming service and using this data to modify their product. In a nutshell, they created more personalized listening experiences for every user based on all user data collected across geographies over the course of time.

Netflix proves the power of dubbing

Netflix is another great example of a streaming service that harnessed localization to go global. The company has successfully entered 190 countries and its international streaming revenues exceed its domestic streaming revenues. To do so, Netflix engaged in slow but steady global expansion activities. Rather than attempt to enter all markets at once, Netflix carefully selected its initial markets based on their geographic proximity to existing markets, as well as based on perceived differences between said markets.

They then partnered with key local companies to make their content available using existing video-on-demand offerings. And, of course, they worked to learn which programs would best resonate with which target audiences and went beyond the act of integrating subtitles to also dub popular shows and movies, creating the most seamless viewer experiences in every target language.

The result? A gross annual profit of $7,716 million USD in 2019 alone, according to Macrotrends.

While localization does refer to the adaptation of textual content to resonate with diverse global audiences, the localization of visuals such as images, videos, and UI cannot be overlooked.

The human brain processes visuals approximately 60,000 times faster than text. As such, the presentation of visuals conveys messages faster, and remains in the customer’s mind longer than does written content. Thus, when adapted to meet the cultural needs of your global audience, visuals such as images, videos, and more can strengthen your website or app engagement, promote return visits, and lead to more conversions.