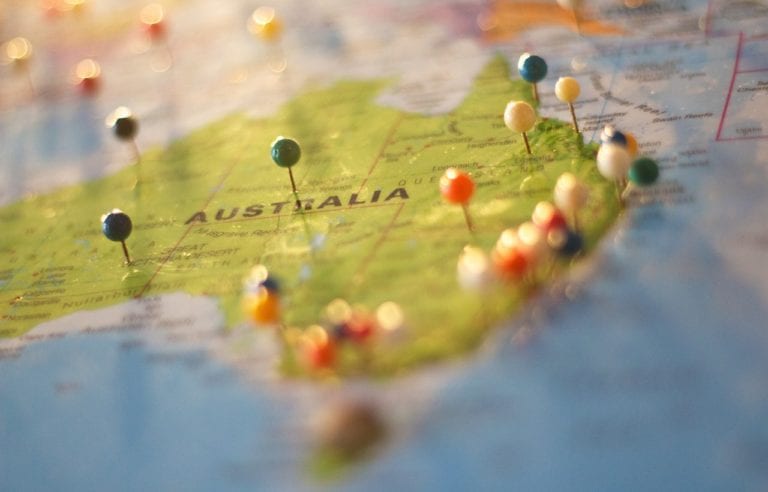 Slang in Australian English is alive and well, and very creative.

With English, as with any other language, one should have a very clear understanding of these slang terms before attempting any high quality translations. For me, English has always been a deep well, because it’s spoken by such large and distinct groups, and thus has many unique bodies of slang.

Take Australia, for example. Obviously in Australia we speak English, well the majority of us would say we speak excellent English, and thus get along just fine, but it can be very confusing to New Australians or the unsuspecting traveller, because Australia has developed its own unique English slang.

Here are some of my favourite examples, gathered from my own personal experience, and also some contributions from my Australian peers.

Any ‘Aussie’ born and bred knows that beer is “The Amber Fluid”.  Australian slang can be very colourful, with often a great story attached, and when one actually knows what Amber Fluid is, well, it makes a lot of sense. When making a motion to brush the dreaded Australian flies away from your face this is known as the Aussie Salute, so, as I said, it does make a lot of sense!

Of course, some Australian slang has been popularised in films and other international works – we all know that Australians refer to a barbecue as a “Barbie,” right? But did you know that we often refer to our larger cities as the “Big Smoke”? I’m particularly fond of that one; it’s one of those poetic moments in our own very colourful language.

The Car is Cactus

Australians often use the word “cactus” to mean something that isn’t working – a car that won’t start, for example. ‘The car is cactus’!!  A person can be referred to as a “Dag”, although this was used more so in the 60’s and 70’s, but it can be alarming to someone unaware of our slang terms, as it’s worryingly close to a racial epithet.

However, you can relax, because all it means is a “funny person” in the sense of being a goofball or a bit strange (it was likely used to describe me!).

I love the phrase “off his face” meaning inebriated – it’s perfectly accurate, if you think about it! Australians are also very fond of using initials instead of the full phrase, such as S&P – please pass the S&P.

Simply put; please pass the salt and pepper.  Maybe it’s just our lazy (I mean… casual) Australian personality, but there are many, many of these used.  ‘Off to have F&C.’ (fish and chips).

And another unusual one – in Australia you’ll sometimes hear people say they’re “doing the Harold Holt,” meaning they are leaving. This refers to our former Prime Minister Harold Holt, who in 1966 went swimming and was never seen again.

Doing the Harold Holt’ simply means you’re ‘taking off’, ‘leaving’, ‘doing a runner’ etc.  This phrase is not widely used, however, because of the unanswered questions of this event in our history; and out of respect for his family.