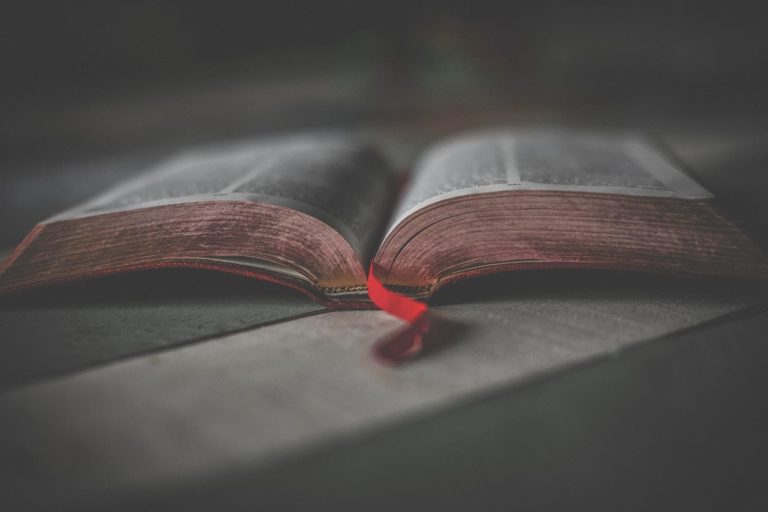 The layman usually considers language and dialects as a literal and clear medium for precisely conveying concepts and views. On one hand, even when people use language in a literal manner, meanings may change and misunderstandings may unavoidably come to pass.

Anyone can become unintentionally or intentionally ambiguous even without really trying. On the other hand, most words can have connotations, denotations, double entendres, apparent meanings, implied or hidden messages, and so on that naturally obfuscate whatever message a person tries to convey.

Ambiguity and Translation People often utilize words in a figurative manner in ordinary dialogue, even though it’s a type of speech more often associated with fiction and poetry. Ambiguity isn’t only a poetic vehicle; it’s also natural for humans to find deeper meanings within a correspondence or exchange. Text is given, and we provide our interpretation of it in return.

Ambiguity in History Translation services and the concept of professional translation were unheard of in the olden days because faithfulness to the text was the order of the day for human translation at the time. Take for instance the various interpretations that the bible went through during the fourth to sixteenth centuries.

Insisting on only one truth to avoid ambiguity of message was part of the reason why the bible was left in Latin (the Latin version itself was translated from other languages) by the Roman Catholic Church for quite some time. Because the bible is situated in the heart of many of the world’s most important religions, it has been subjected to a massive amount of scrutiny and inspection.

As such, many of the denominations of just one religion (Christianity) sprouted from diverse interpretations of scripture, and Christianity itself (as well as Islam) was born from the reinterpretation of an even older holy scripture (the Torah) and religion (Judaism). Wars, persecution, excommunications, and other religious conflicts have occurred because of the continuous battle between ambiguousness, interpretation, and one single, unified truth.

Ambiguity and Literature Postmodern literature and other trends within the late twentieth and early twenty-first century has made ambiguity a factor when it comes to calling into question past certainties, which opened a window for it to become an appropriate form of communication in both the written word and verbal dialogue.

Adding that complexity to modern-day translation will provide people a threefold example of meaning being further pushed back by both the current vogue of ambiguity and other factors such as cultural differences, multiple interpretations, and an altogether nebulous message. As much as ambiguity presents a new avenue for people to naturally express themselves, it also presents a pitfall by which no person would be able to express himself at all.

Getblend is the world’s fastest professional human translation service. One Getblend provides Fast, High-Quality Professional Translation on a 24/7 basis thanks to a community of over 8000 certified translators from all over the world.