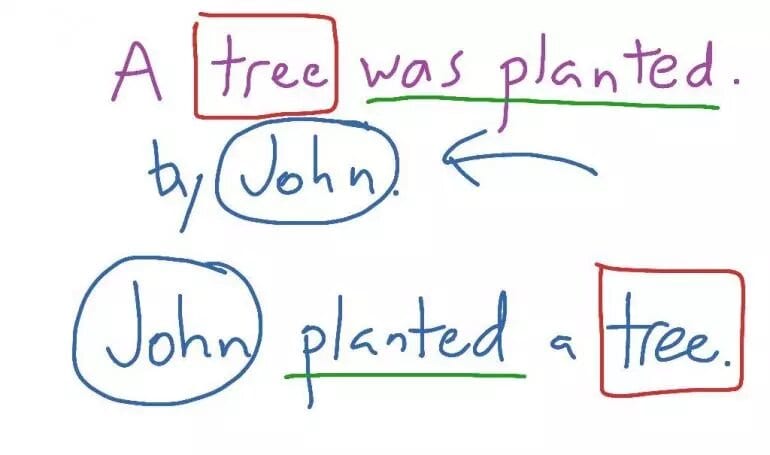 While most writing advice says to avoid passive voice, that isn’t a universally agreed-upon rule.

If you’ve ever taken a creative writing course – even a low-level, basic one – chances are you have been told in no uncertain terms to avoid the passive voice when writing. Chances are you’ve heard this in other writing scenarios as well – it’s become one of those widely accepted truisms. Everyone simply agrees that passive voice is bad form and active voice is better – but I’ve never been sure that’s true.

Now, I work in translation and not as a professional writer – despite the obvious greatness of this blog. But since I do work in language translation I think I do have some insight into the question, and I’ve put some thought into it. And I don’t buy it: Passive voice is no worse or better than active voice, and vice versa.

First, let’s make sure we all know what I mean. While it might seem obvious to people who work in language in any capacity, some folks don’t.

Passive voice can be defined as a sentence where the object of the verb comes first, and usually involves use of the verb form was or were. For example: ‘The blog was being written by a tedious know-it-all.’ Active voice, on the other hand, puts the subject first, followed by the verb: ‘The tedious know it all wrote the blog.’

As you can see, the distinction is a bit vague until it’s pointed out to you, and we all see examples every day of passive voice without noticing it at all.

The theory goes that passive voice is inferior in writing because it’s less direct and less forceful. In a sense this is correct – the Active voice puts the subject in the focal part of the sentence and celebrates the subject – the actor – whereas the Passive voice focuses on the object of the sentence – the thing being acted on. This can often be more appealing to a reader because it requires less thought and less parsing – Active voice tends to be more direct.

An additional advantage that a person working in translation services like myself appreciates is the fact that Active voice, on average, requires fewer words to tell the same thing. In that sense, I will admit that Passive voice is less efficient.

But passive voice gets the job done just as well, and if used wisely can convey precisely the mood the writer wishes. And it has one distinctive use: It allows you to say things without referring to the actor at all. For example: ‘The blog was written.’ Blog becomes the subject, and no reference to the actor is made – a nifty writing trick only possible with Passive voice.