Cheetah Mobile develops utility apps and mobile games for the international market. More recently, the company has shifted focus and is concentrating on developing website chatbots, yet two of the main
international apps they continue to deliver are LiveMe and PhotoGrid. As the creator of some of the world’s most popular games and apps, with more than 650 million downloads, Cheetah Mobile is one of China’s premier
companies in this sector. BLEND was hired to work with Cheetah Mobile as a localization vendor in early 2015 and has since worked with them on localizing over 20 apps into 27 languages. It was critical to Cheetah Mobile that their products be culturally appropriate in the markets they serve. Working together over the years, Cheetah Mobile knew they could count on BLEND for reliability, accuracy, and speed. The Chinese mobile internet company often delivers frequent product releases on tight schedules that demand super quick turnaround times. Here’s how BLEND, through agile localization, was able to help them globalize the latest product release content on a tight deadline.

Cheetah Mobile has an agile product development cycle, releasing new versions of its mobile apps every week or two. This means that each new version has at most three days to undergo translation and localization. With such a tight production schedule, sometimes the Cheetah localization team needs to complete their translations within a day or even a few hours.
The quick production cycle was further complicated by Cheetah’s manual
localization process – each time a new translation was required, Cheetah’s various product managers would email their BLEND project manager, providing individual file names and any directions or style guides required for translation. The BLEND project manager would then have to assign individual tasks to a translator in each of the languages for each of the requested projects. These disparate manual file transfers cost valuable operational time, while also leaving room for manual error. BLEND was tasked with streamlining Cheetah’s app localization process. The frequent app iterations meant that while some of the translations were hefty, on many occasions, the company needed to only translate a few words.
These small translations posed a major challenge; most other translation companies charge an hourly fee and require a minimum charge. However, those types of policies made the price prohibitive for Cheetah Mobile.
Cheetah needed to work with a vendor that could facilitate translations large and small at lightning speed, with the same attention to detail and professionalism, and at a sustainable price.

To cut out precious operational time, BLEND introduced an agile localization process. They altered the methods of file transfer by integrating directly with Cheetah Mobile’s content management platform, Crowdin, in early 2020 to make everything work automatically.
Yumeng Xia, Localization Product Manager, is the lead client representative
responsible for localization at Cheetah Mobile. To work with BLEND, she
simply uploaded app strings to Crowdin whenever the latest product
development release was complete. She was also able to add any directions or style guides, and one of the linguists on the team would take care of the
translation for each language pair.

When Yumeng uploaded a localization project to Crowdin, Cheetah Mobile’s
BLEND localization team was immediately notified, and the first translator to respond in each language pair would begin working on it. If Yumeng ever needed to contact her BLEND project manager with an issue, she received a solution on the same day she sent the email. “That is fast!” she remarked. Yumeng explained that while she could still contact the project manager with any queries or problems, the actual translation itself happened automatically.

“BLEND’s CrowdIn integration saved us a good deal of time, which is so critical when we are working on the type of deadlines our projects require.”

BLEND’s localization service to its clients begins with its localization community,
and they provided Cheetah Mobile with their MyTeam service, which assigns a dedicated team of localization experts to a client.

Each BLEND MyTeam member is a virtually badged translator, custom-trained in project specifications and Cheetah terminology. This ensured the accuracy and consistency of Cheetah communications across all markets.

From the time a BLEND translator began a new project, it was returned within 24 hours, and often even sooner. Cheetah was never offered such swift turnaround times from any other provider. Yumeng was pleased not only with the timeliness but with the quality.

“BLEND set us up with 3 or 4 linguists per language, per app.
Their linguists were familiar with our products and this markedly
improved the quality of the app translations produced.”

After the BLEND localization team returned the translated texts, Yumeng then spot-checked them for accuracy by reviewing words and phrases that were accessible to her. In extremely important cases, she back-checked
with Google translate or other tools to ensure that the app translations were of high quality. The localized app snippets were then immediately uploaded to Cheetah Mobile’s latest app release, on time and on schedule.
Although Cheetah worked with a set app release schedule, in some situations, the Cheetah Mobile app team
added an additional snippet or two of text before the scheduled app release time. Cheetah’s project manager then sent the additional snippets to BLEND for translation in the afternoon and received them back accurately translated in just a matter of hours.

Yumeng relates that the Cheetah Mobile product managers were pleasantly surprised by how quickly and accurately the work was translated on a tight deadline.

The integration with Crowdin and my teams was so efficient that Yumeng reported that it cut Cheetah’s operational workload by 50%! And if that wasn’t enough, the pricing model, given Cheetah’s agile product development, simply can’t be beaten! “Most companies charge by the hour,“ Yumeng explained. “This is a problem for us when so many of our releases are very small projects.” Yumeng appreciated the fact that BLEND’s pricing model could accommodate this issue by charging by the word.

“There isn’t one special story for me to share about BLEND’s work because amazing stories keep on happening. It’s the everyday work with BLEND that is extraordinary in the fact that it is so reliable, regardless of the hurdles or obstacles.” 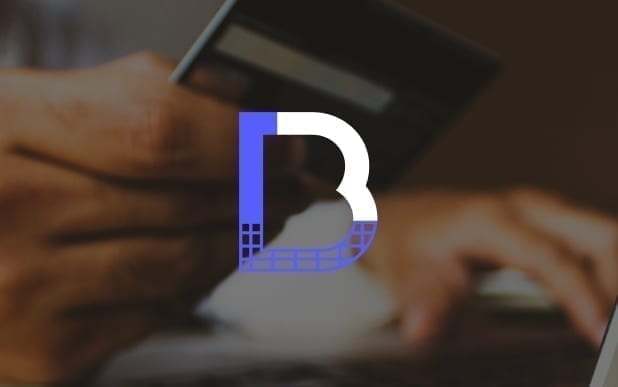 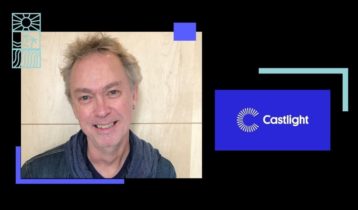 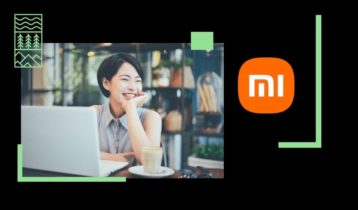 hila Xiaomi, one of the world's leading tech giants, was looking to expand its global presence and grow its business. In 2015, Senior Translation Manager, Santi Guan, turned to BLEND to help review... 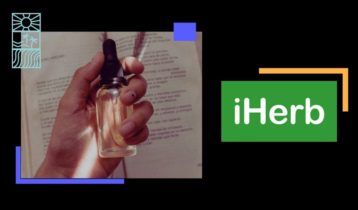