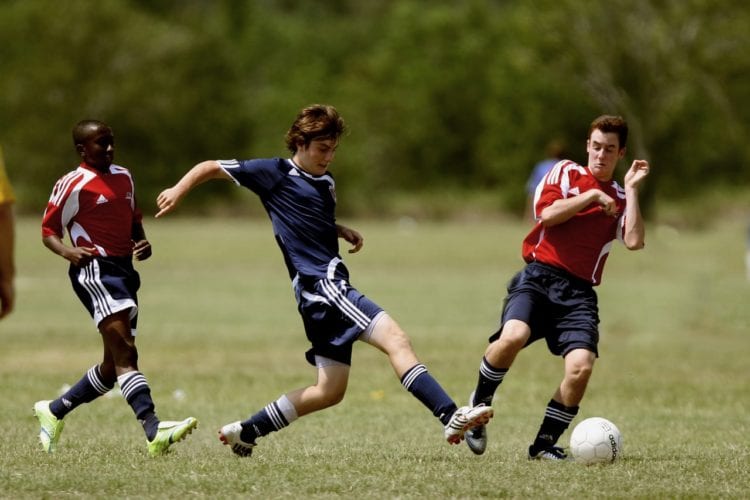 Translating in the Field of Sport

Translating in the Field of Sport

In this post we’ll take a look at a specific niche in our industry, and that’s sports.

Both students and professionals in the field of translation often wonder what their next step will be in their translation career. In this post we’ll take a look at a specific niche in our industry, and that’s sports.

The field of translation has really opened up as both an area of study and work, and it’s becoming increasingly present in different areas of our everyday lives and our professional lives.

Because translation is becoming more and more important in this multicultural world we live in, more doors are being opened to translators – with great professional opportunities in specific and/or specialised fields.

Translation Can Play a Very Important Role in Sport

It’s becoming more obvious that one of the advantages of living in a globalized world is that certain areas of expertise, or specialization, have become necessary, and this means across all languages. One of the areas in which we may not have realized that translation can play an important role, is sports. This may be in the areas of academia, science or technology, international politics, and so on.

It’s very common for athletes from all fields to compete around the world, and we see players of certain sports like soccer and baseball spending much of their career playing in countries where their own native language is not spoken.

This, therefore, creates a need for communication for individual athletes, teams, and organizations, in the areas of human resources, the legal aspects of recruitment, and not forgetting the importance of good communication with teammates and coaches.

Translating for Competitors and Sporting Teams Is Now Vital

Recently, after a game of baseball in the United States, certain events finally persuaded the industry that there was a real need for qualified translators to become actively involved in helping players to communicate. This particular case involved a Dominican player who was expelled because he used pine tar, which has been banned by the league.

Obviously, he was required to respond to reporters’ endless questions, but it was in a language which he did not speak fluently. It was then that it became very clear that there was a need for teams to have translators on hand. Both the Executive Director of the Players Association and the Commissioner of Major League Baseball have acknowledged this fact; and because it’s caused so much commotion, this subject will be discussed at the next Association’s meeting in 2016.

Of course this is just one example, and there are many more examples in soccer and other sports whereby we have teams on which foreigners play. And even just discussing baseball, there are more than 200 Latin American players in the baseball league, which shows that there is a real need for translators.

New Avenues Opening up for Translators

Perhaps you really love sports and you’re looking for a job opportunity in the area of translation: there may now be an opening for translators on various sports teams, such as football, baseball, and basketball teams. In reality, the field of translation is opening up so wide that there will always be new avenues to explore.