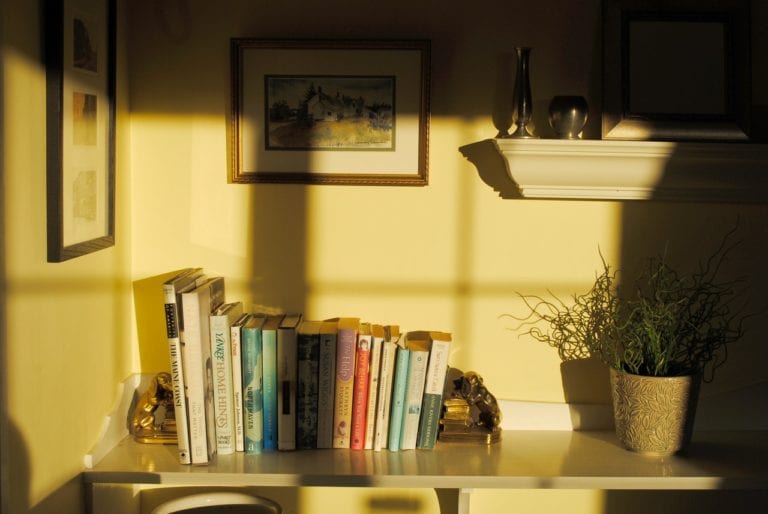 Is It Simple or Difficult to Translate Recipes?

Is It Simple or Difficult to Translate Recipes?

The translation of recipes and cookbooks is absolutely not as easy as it might seem at first blush.

It’s often assumed that translation professionals (such as myself) can basically translate anything. I’ve actually seen people react to my profession as if I were some sort of mad genius, assuming that I could glance at any writing in any language and instantly offer up a translation.

Even those with a slightly less magical-realism-based concept of language translation – those who accept that I’m only qualified to translate in a very short list of language pairs, and of that only one professionally – there is still often the assumption that within those language pairs I can basically translate any text.

This isn’t necessarily true, though. Loathe as I am to admit any limitations, the fact is context matters. I’m not qualified to translate every subject no matter what the languages involved might be. For example, the obvious: I have no medical training, so would not be the bet choice for in-depth medical texts. But some of the examples can be surprising: I’m also probably not your best choice to translate recipes or cookbooks, even if the language pair is right up my alley.

Recipes and cookbooks come with singular challenges that make translation more challenging than their relatively simple structure and brevity might imply:

Despite their relatively simple nature, translating recipes can be fraught with hidden dangers that can result in a poorly-received translation. It’s always advisable to hire a translation professional who specialises in cooking translations, or at least has a cooking background in addition to their translation training.

Even then, you have challenges. For example, cooking training is often very region-specific. Chefs trained in Europe will use the metric system for measurements, while cookbooks and recipes meant for an American audience must be presented in Imperial terms – a dual layer of translation that doubles your chances of getting things wrong.

There are plenty of regional differences in cookware, as well. A recipe might very well call for an implement or type of pot or pan that doesn’t exist in other areas of the world. Your translation is then on hold while you do some research into alternatives that have some semblance of a blessing from actual cooks.

Personally, I would turn down a job translating recipes, should I be offered one. As with every other niche in the world, someone out there specialises in these jobs, and I’m glad they do, as it removes any pressure for me to do them!