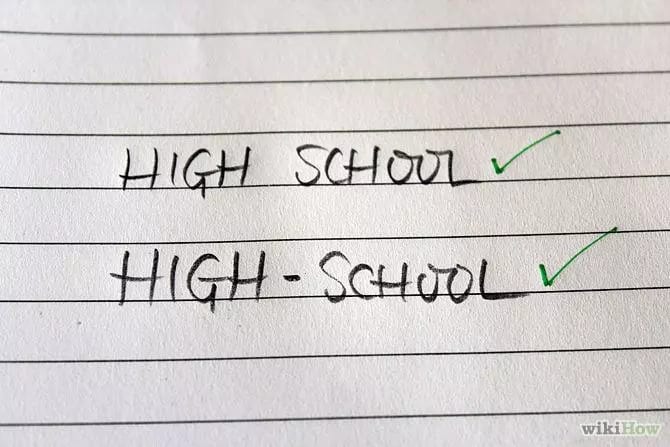 The humble hyphen is often abused in writing, but using it properly can be boiled down to seven simple rules, and it will improve everything you write.

You should really feel badly for Word Nerds such as myself. A lifetime of language translation has basically left me unsuitable for social interaction with much of the world, because I cannot ignore the endless gaffes people make in their spoken conversation, and I’m ‘that person’ who can’t ignore the occasional typo I find in books and other written works – and I find them all the time, because I’m trained and attuned to notice language in just about every scenario.

It can get on people’s nerves. I’m often asked, by dint of being the local language expert due to my translation training, to review things other people have written, from short blog posts to novels.

And I always wind up returning a heavily marked-up version noting all the grammar, spelling, and punctuation mistakes in the piece, which often doesn’t earn me the thanks it should.

One of the most common mistakes I note in people’s writing is the misuse and abuse of the hyphen. First of all, many people confuse and conflate the hyphen with the Em Dash and the En Dash – or make no distinction at all.

This is maddening. Each of these dashes has a defined use, and mixing them together is confusing and flattens your writing.

That’s the main lesson here: Tools like the humble Hyphen are designed to help you communicate. Using them indiscriminately or incorrectly dulls your writing. It’s in your interest to use them correctly.

In that spirit, here are seven easy rules to keep in mind when writing that will ensure you not only use hyphens correctly, but get the most out of this tool:

Hyphens are a little confusing, but knowing how to use them properly not only makes your writing clearer – it makes it sharper.