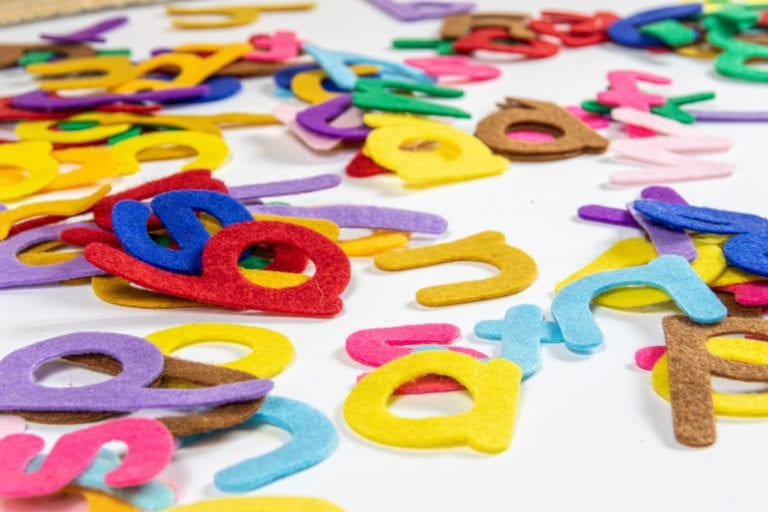 Impact of Texting on Language

Impact of Texting on Language

Texting might seem to be corrupting the language skills of people, but the fact is language is always changing and evolving, and if it is evolving towards texting, that’s okay.

One thing I’ve noticed that’s prevalent among people who are highly educated and trained in a subject – like, say, translation services and linguistics – is the instinct to preserve your expertise. By that I mean that once people consider themselves to be experts on a subject, they must always be able to comment judiciously on any related subject – even if they really don’t know what they’re talking about.

You see this a lot with new technologies. Someone like me, who considers himself to be very knowledgeable about language in general and translation in specific, encounters a new technology that affects language and the urge, the instinct to be able to instantly comprehend it and its implications is strong – which pushes me to speak on subjects I’m perhaps not really all that qualified to speak on. I try very hard to avoid this temptation, but not all of my peers do.

Take texting: This is a relatively new phenomenon in language, and many people have decried texting as a decline in the language skills of the younger generation.

This is right on schedule, of course, with the past generational angst that leads every generation to complain that the new generation is a step-down, and despairing of the future of society based on some supposedly awful things the kids are doing. Texting is the linguistic world’s bugbear these days. I personally doubt texting’s impact will be negative – but there will be an impact, of that you can be sure.

One thing is certain: The language we speak today (for simplicity I’ll use English as the example) is very different from the language we spoke a few hundred years ago. The first example of ‘modern English’ most children encounter in school is likely Chaucer’s ‘Canterbury Tales.

To the average modern person, Chaucer is probably only halfway intelligible – but you can at least pick your way through it without a separate language course or language translation. The Canterbury Tales was published in the middle of the 15th Century. Prior to that, English would have been unrecognisable to us modern folk.

More recently, we can point to the impact of the modern dictionary on standardisation. The word ‘president’ was written commonly with an ‘f’ (prefident) in 1789 when George Washington become the USA’s first one, and spelling oddities continued until dictionaries caused a roar of standardisation that also carried over into grammar and punctuation. These big and little things have shaped our language – and continue to shape it today.

But texting is a whole new thing – a written communication designed to be as fast and flexible as spoken language. The result is an increasing focus on efficiency that will, I think, end with our language more closely resembling texting than the other way around.

Consider some of the features of texting:

Another possible impact of texting might be the formation of formal and informal modes in English. Right now English is English and the formality or lack thereof is implied through use of grammar and vocabulary – but texting might split the language into a formal written mode (similar to what we use today) and an informal one, based on texting conventions, that might also bleed over into spoken communications.

Again, this isn’t unheard of in other languages, and while it might seem alien to English speakers at the moment, in some way it’s happening right now, because texting is an informal form of the language. You understand texts – but you would never write a business letter in text format, would you?

Of course, texting might be a brief technological blip that is replaced by some other technology in a few years, and all this theorising may be for naught. Something like texting has to stick around for a long time before it can really have a large impact – and a permanent impact – on the language. If it fades away tomorrow its impact will be brief and little more than a historical footnote with some intriguing examples, but no lasting effect.

Whether or not you’re happy to think about that or not might depend on your reaction to technology, of course; technophobes have a tendency to disdain any changes that stem from new gadgets or new systems, believing them to be ‘fruit of the poisonous tree’ or something similar.

But in language there really is no ‘right’ or ‘wrong’ way. All that matters is that it does its job communicating ideas and concepts in an efficient and flexible manner, as well as recording information and facilitating everyday tasks. As long as it’s doing its job, in other words, it doesn’t matter what form it eventually takes.