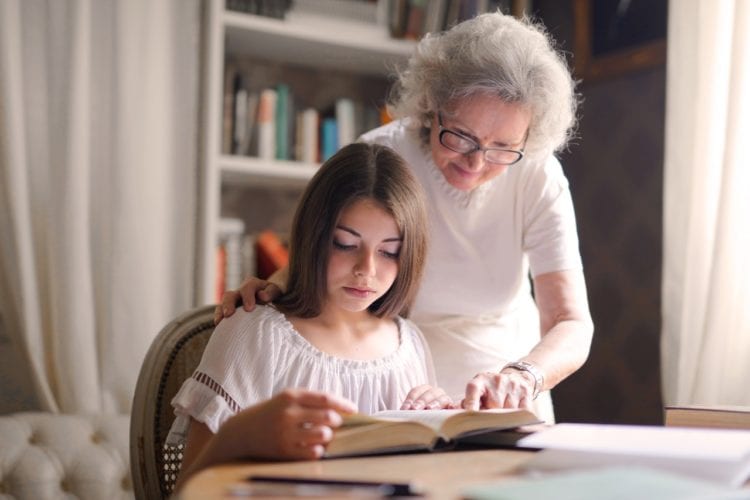 How to Translate Abbreviations

How to Translate Abbreviations

Dealing with abbreviations can be one of the most frustrating and difficult aspects of translation work.

As with any discipline that comes with its own specialised knowledge and sets of rules, translation services comes with its own set of unique frustrations and challenges. These are problems that only translators have to deal with – no one else has these problems, believe me.

And from the outside looking in they might not appear to be such terrible things to deal with – but when you’re being paid by the word, as most freelance language translation workers are, anything that slows you down is a disaster. If I only get 50% of my usual workload finished because I had to grapple with an unexpected problem, that puts me behind, and that costs me money.

A perfect example of a translation-specific problem many other people won’t appreciate is abbreviations. Most people have the luxury of considering abbreviations to be a benefit: They speed things up. For the translator, however, abbreviations can be a nightmare. At best, they slow us down. At worst, they render parts of our otherwise flawless work incorrect, which threatens our reputation and thus new work.

Why Abbreviations Are Hard

As to why translators fear and hate abbreviations so much, it’s simple: Abbreviations are rarely consistent, are sometimes completely invented, and remove information we might otherwise use to figure out what the author is trying to say so that we can translate those thoughts.

Think about that: Abbreviations, by their nature, remove data from a written work and rely on your native knowledge to fill in the blanks. Now imagine you’re being paid to bring that information over to another language – but the information, as such, is missing. So you have to more or less guess what it’s supposed to say.

For some abbreviations, of course, this might seem easy. In legal and medical documents, for example, there are certain very standard abbreviations – these are always very carefully defined and always mean the same things, and so aren’t much of a problem. In fact, many are exactly the same in both languages, removing the problem altogether.

Other abbreviations are language-specific, which leaves you with a dual problem.

The Dual Problem of Abbreviations

On the one hand, you have to deconstruct the abbreviation and decipher what it stands for. This might be simple, or a lengthy process of investigation and guesswork. And the longer you spend on figuring out what it means, the less you’re getting paid, per hour, to do the work.

Once you’re certain what the abbreviation means, you have to then render it into the target language. Do you keep it an abbreviation or do you spell out the terms? After all, a common or acceptable abbreviation in one language may not be normally abbreviated in another.

And if you’re coining a new abbreviation you’re taking the chance of not being clearly understood, or confusing your readers, both of which are certainly not the goals of a good translator!