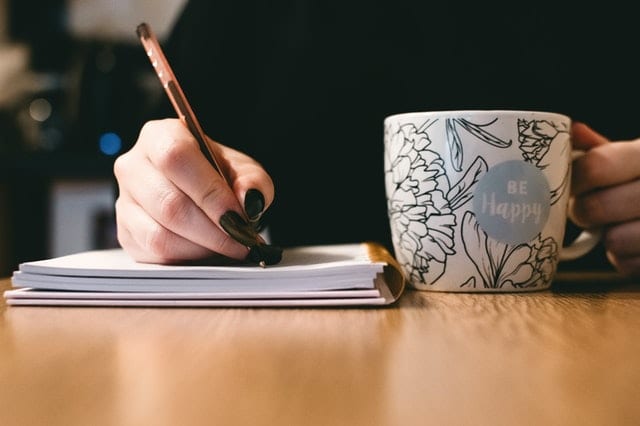 Fidelity vs. Transparency in Translation

Fidelity vs. Transparency in Translation

Fidelity and transparency are two factors that, for thousands of years, have been regarded as the highest ideals to be endeavored for in human translation (particularly literary translation); even up until now, when translation jobs are farmed out to different professional translation groups and translation service freelancers, these twin qualities are still considered top-priority guidelines to better achieve successful translation work with clear messages.

Localization and globalization may have helped a lot in aiding different audiences to better understand the gist of any given human translation project, but the balance between transparency and fidelity remains the best way for a client to convey the ultimate message of their source text with little to no misunderstanding on the part of their target demographic. With that said, these ideals are often at odds with each other. Ergo, a seventeenth-century French critic once humorously observed that translations, like women, could either be beautiful and faithful, but never both simultaneously.

Fidelity refers to the limits to which a given human translation work precisely depicts the underlying message or meaning of the source text without distorting it, without intensifying or weakening any part of its context, and otherwise without subtracting or adding to it at all.

Transliteration a la with machine translation comes closest to this school of thought, with the caveat that it usually fails to properly convey the message because of its rigid faithfulness to the original document.

Meanwhile, transparency pertains to the degree to which a translation caters to native speakers and the target audience, such that idiomatic, syntactic, and grammatical conventions are followed while cultural, political, and social context is kept in mind at all times.

Adaptation and localization comes closest to this school of thought, with the caveat that a bit of sacrifice in terms of the intended message will inevitably happen whenever translators use this approach in their translation.

Then again, the two ideals aren’t necessarily mutually exclusive from each other;   keeping the context intact, for example, can be seen in both a high-fidelity translation and a high-transparency translation.

A veritable multitude of paradigms and measures could also be used to review the faithfulness of a given translation, such as social or historical context, its literary qualities, function and use of the text, the type, the precision of the original contents, and the subject.