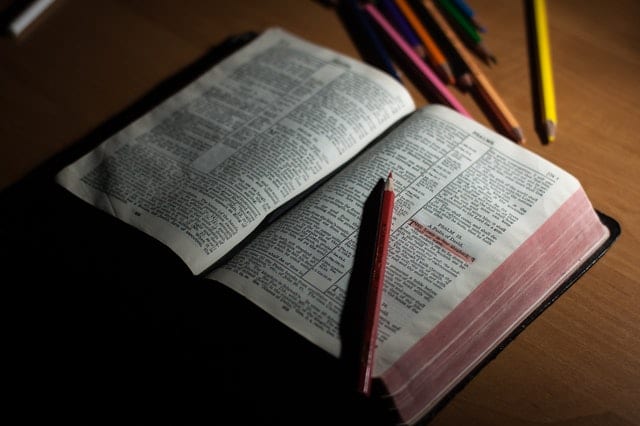 Calque / Loan Translation: What Is It?

In linguistics, a calque (or loan translation) can be defined as a word-for-word translation from one language into another. For example, when you take a phrase in French and then literally translate root-for-root or word-for-word into English, that’s a calque.

In English we see many examples of common phrases that are calques translated from other languages. For example; Beer Garden is a calque of the German Biergarten, and Adam’s Apple is a calque of the French pomme d’Adam. In both these examples, English phrases are derived from a direct literal translation of the original. Calque is a loanword from a French noun – it’s derived from the verb calquer, meaning to copy, to trace.

Loan translation is just another term for calque. When used as a verb, to calque means to borrow a phrase or word from another language whilst translating its components in order to create a new lexeme in the target language. It’s a class of loan in which words or phrases are borrowed from another language, with each of the elements of the phrase being translated. Basically, it’s respecting the syntactical structures of the target language.

Calque contributes to the richness of a target language by avoiding the direct use of foreign words. Calque is a construction, unlike a loan which is a phonetic and morphologic adaptation

There are four different types of calque –

This is the product of an erroneous connection between the elements of a phrase or a sentence: it introduces a new construction into the language.

This occurs when typographical conventions that exist only in the source language are transferred to the new language. The English language’s use of capital letters has been creeping into the Spanish language, as well as the use of certain quotation marks and italics for emphasis.

This generally appears in the transliteration of the names of places, people and ethnicities. Writing and spelling conventions of the source language that make very little sense in the target language are copied without much consideration. For personal names of people in different languages, the rupture comes when two languages use different alphabets, so with just a few exceptions, when the alphabets are the same the names are written the same. The exceptions include the names of Saints and Popes, nobility and Royal families, and historic figures and classic authors where their name has a traditional translation.

This is where we have an incorrect correspondence between two words with similar etymologies or forms but they’ve evolved differently in their respective languages, so-much-so that they now have different meanings. Sometimes it happens because we have two words that are etymologically related in English but have a slight difference in meaning, so the irrelevant one is used.

English transliterations usually rely on the source language to give us a starting point when the alphabets are different, and an example of this is the Hanyu Pinyin system for Mandarin Chinese. But there will always be disputed spellings in other languages, and perhaps the most obvious one today is ‘Mohammed’ – there are of course issues that still arise in other languages – such as Farsi and Russian.