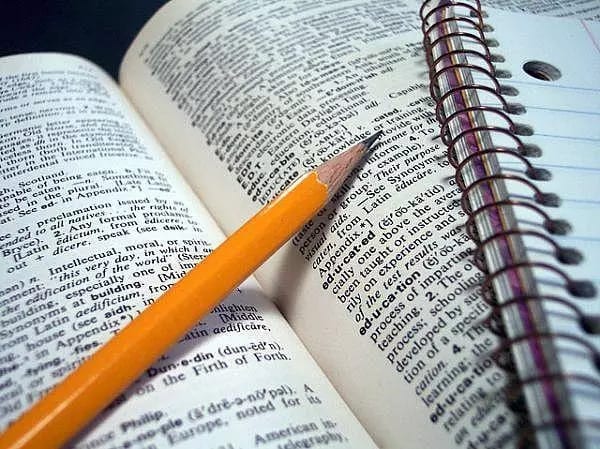 How to Avoid Misreading and Mistranslation

How to Avoid Misreading and Mistranslation

Misreading and mistranslation are caused by the assumptions of the translator as often as any other reason.

One of the reasons any talk of translation standards (in the European Union or elsewhere) almost always involves a review of the work by a third-party translation professional is because of the very real and very common problem of misreading and mistranslation.

Even the best, most talented translators will sometimes misread the source material or simply mistranslate it because they missed some cultural signposts or signifiers along the way.

It’s almost unavoidable. To put yourself in the right mindset to consider this problem, think back to a time in your life when you misunderstood something someone has said to you, or misunderstood an email or letter sent to you. That’s very simply a misreading or a mistranslation on a small scale. It happens to everybody.

You might think that a highly-trained, experienced translation professional would be able to slice through something in the source language (presumably their native language) without any trouble, but there are many reasons one might misread something.

One of these is known to linguists as ‘stock responses’, which are learned and almost instinctual assumptions about words and phrases and their meaning and use. In other words, in your experience a word or a phrase is always used in a certain way and therefore when you see it in the source text you don’t really think about it or consider its context, your brain supplies the usage you’ve always seen and moves on.

When this happen the chances that you’ve missed the context and thus the meaning are pretty good.

Language is always changing. Recently the word literally has been revised to also mean figuratively, its opposite, simply because so many people used the word literally in a sarcastic manner to imply an outsize reaction. But if your stock response is to accept the word literally with its literal meaning, you might misread the source text that’s using it in another way.

How to Avoid Mistranslating a Text

Misreading is only half the cause of a translation error – the translator is, in effect, interpreting both ways. On the one hand they read the source and have to interpret the meaning, and then they interpret it again in their word and grammar choices for the target text. This kind of double-filter can result in some really poor translation if step one begins with a misreading in the first place.

To avoid such errors, the translation professional has to be on their guard against themselves at all times. You have to approach source texts with a wary eye and remind yourself not to make assumptions.

Translation doesn’t occur in a vacuum, after all – you have plenty of ways of verifying your interpretation of a text. The trick is to use them and simply plow through. This is another reason why speed is never the ideal way of gauging a translator’s effectiveness.